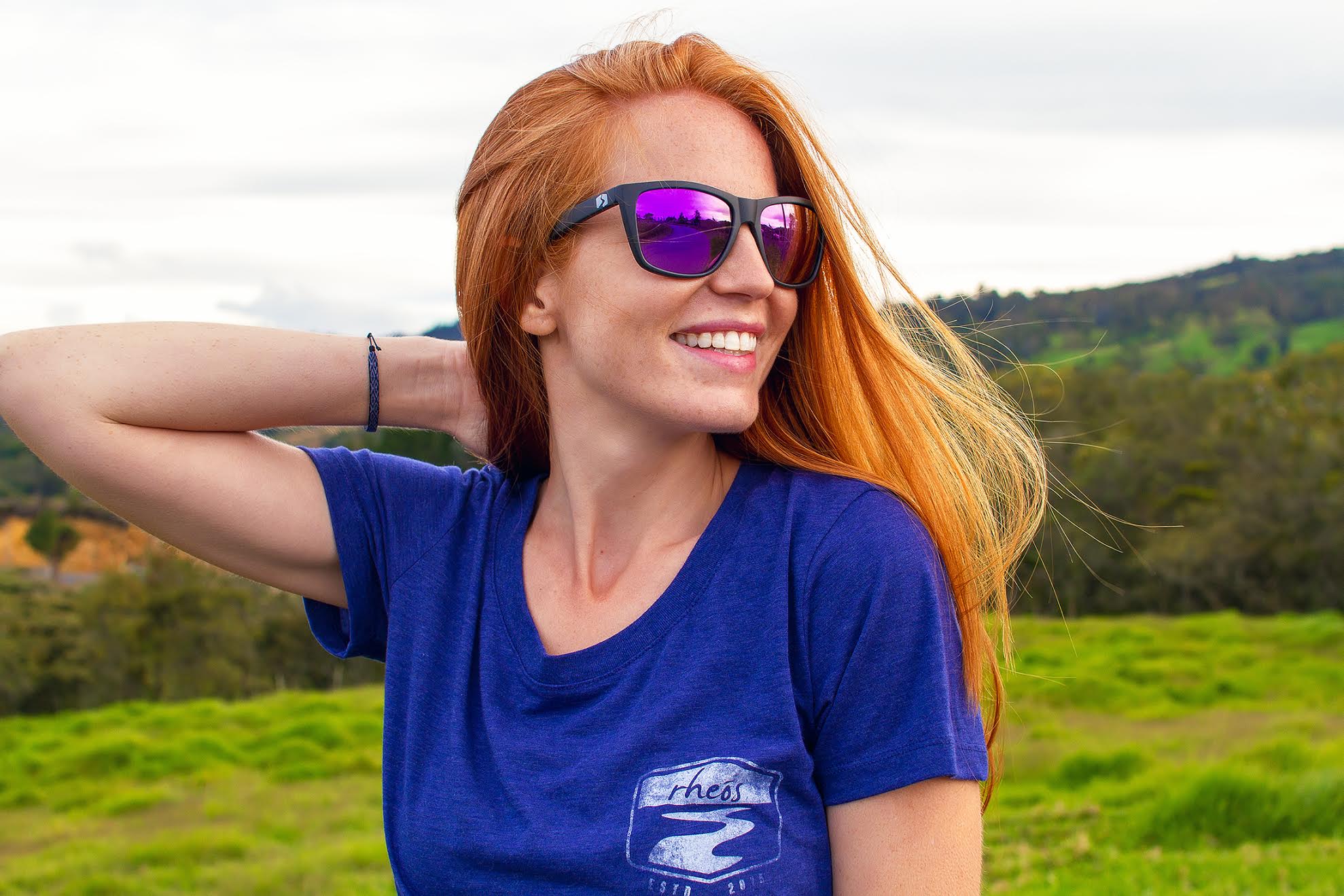 How many times have you had that sinking feeling? You know, the one where you’re watching your brand-new sunglasses slip off the side of the boat and into the depths below?

According to The Vision Council, more than 55 percent of Americans lose or break their shades each year. A good number of those end up on the ocean floor, whisked down a river or nestled in the silt beneath a lake.

Thankfully, modern technology has stepped in so that sunken sunglasses can become a thing of the past. Charleston-based Rheos Gear developed a complete line of floating sunglasses that are designed to rise to the surface if dropped in the water. The company uses a hyper-lightweight frame material in which the molecules are far enough apart to allow for buoyancy. Each frame weighs approximately 30 percent less than standard sunglasses – also a bonus when wearing sunglasses for long periods of time.

Why does it matter?

UV rays are a danger hidden in plain sight. Everyone is at risk for sun damage to their eyes — especially when out on the water. UV rays bounce off surfaces and increase your exposure. Water in particular can reflect up to 100 percent of UV rays (compared to just 3% reflected off grass or 25% reflected off asphalt).

Yet only 49 percent of Americans wear sunglasses when near a body of water. That number may seem crazy, until you consider all the luxury-eyewear loyalists who are afraid to sink their sunnies.

It’s time to stop protecting your sunglasses and let them protect you.

With shades like Rheos, you can have the same style you’re used to with the added bonus of floatability. No awkward buoys. No bulky, air-injected frames that look like they belong in a sci-fi film. Until you pick the shades up and feel the weight difference, they look exactly like your favorite brands.

And don’t get us wrong, we’re still fans of high-end eyewear. Just leave those in the car, and bring your Rheos on the boat.