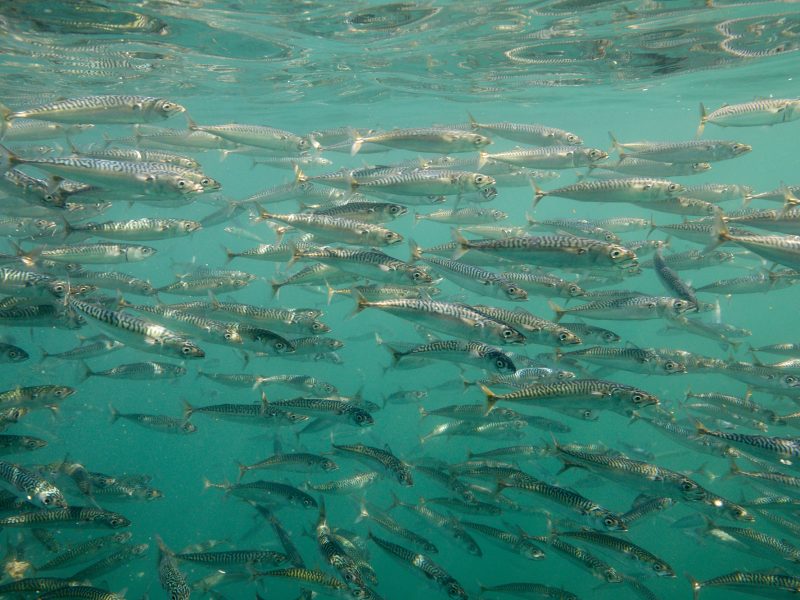 To mark the sanctuary’s 30th anniversary, 50 of Ellenbogen’s large-scale photographs will wrap the Aquarium’s Simons Theatre and exterior of the Aquarium’s main building alongside the Harborwalk. “Space to Sea” showcases high-resolution images created with traditional cameras and some of the latest technology at MIT. Intimate portraits of underwater marine life offer an unusual glimpse into our local waters, home to more than 600 documented species that live in the federally-protected National Oceanic and Atmospheric Administration’s Stellwagen Bank National Marine Sanctuary, located 25 miles off the coast of Boston between Cape Ann and Cape Cod and the surrounding area. Species include seals, sharks, sea turtles, whales, lobsters, ocean plankton, migratory seabirds, and numerous species of fish, such as Atlantic cod, striped bass, and herring. This vast underwater habitat contributes greatly to the state’s commercial and recreational economy and the overall health of Massachusetts’ coastal waters. The New England Aquarium has been a long-term education partner with Stellwagen Bank and operates whale watch excursions to the sanctuary from April to November in partnership with Boston Harbor City Cruises.

Some of Ellenbogen’s most stunning photographic moments include freediving with a 17-foot, 3,000-pound great white shark; descending into a giant school of Atlantic mackerel; and diving to a depth of 100 feet to to photograph a torpedo ray, an ambush predator that is capable of emitting electricity to stun or kill its prey. The exhibition also explores the microscopic world of alien-like planktonic creatures that support the abundance of New England’s marine life. The immense numbers of ocean drifting plankton are further visualized at a planetary scale by processing NASA Landsat 8 raw satellite data into a series of artistic images. The centerpiece of the exhibition is a life-size photo of a breaching humpback whale, standing nearly 50 feet tall across the windows of the Simons Theatre.

“This collaboration is extraordinarily important to us as we celebrate the 30th anniversary of the designation of Stellwagen Bank National Marine Sanctuary,” said the sanctuary’s Superintendent Pete DeCola. “People from Massachusetts travel round the world to see wildlife, but many are not aware that a short ocean safari can bring them to an area of rich biodiversity here in our own backyard. It’s fitting that this exhibit of Keith’s amazing work is located at the New England Aquarium in downtown Boston, the skyline of which is visible on a clear day from the western edge of New England’s only national marine sanctuary.”