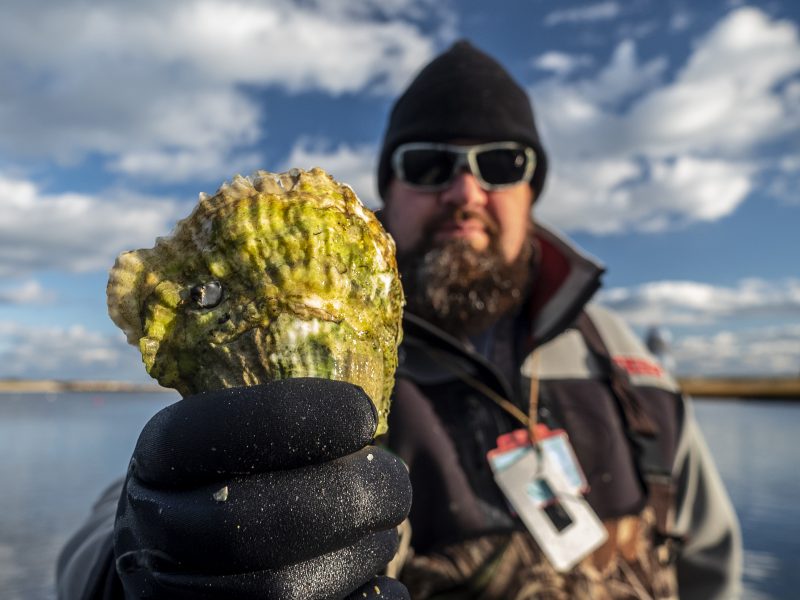 The Atlantic and Pacific oceans offer many species of shellfish that can be classified as delicacies, including bay scallops, clams, oysters, and steamers. Shellfish have been eaten for centuries and we’ve answered some of the most commonly asked questions. 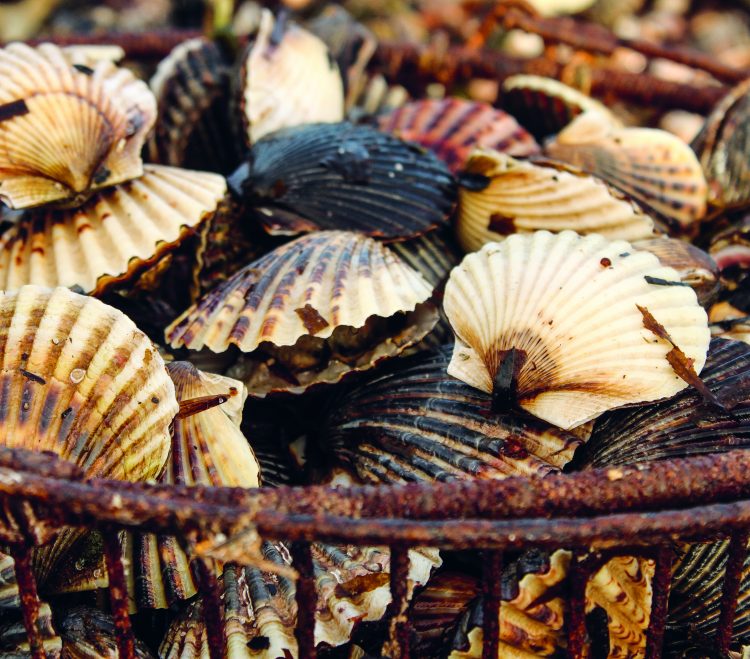 Generally speaking, scallops have a milder and sweeter taste in comparison to other members of the shellfish family. They’re soft, tender, and are considered a delicacy. Sea scallops are larger in size and are not as sweet as a bay scallop.

Where do bay scallops live?

Bay scallops are a bivalve shellfish, found from the Gulf of Mexico all the way up to Cape Cod, Mass, particularly in subtidal zones, eelgrass beds, sandy and muddy bottoms, and in bays and harbors.

A sea scallop shell is round, with colors ranging from gray to yellow, or reddish-brown. Unlike other shellfish, bay scallops don’t have a foot for digging and water intake.

How many eyes do bay scallops have?

They have 30 to 40 eyes, allowing them to see movements or shadows to detect sea stars and other predators searching for food.

What do bay scallops eat?

Bay scallops are a filter feeder; they eat small organisms floating through the water like plankton, krill, and algae.

The taste of an oyster is affected by the environment it was harvested varying from salty, mild, earthy, and creamy.

Where do oysters come from?

The majority of edible oysters are grown and harvested in the tidal zone of an aquaculture farm.

Where do oysters live?

Most eastern oysters are grown commercially along the Atlantic coast from Rhode island to Virginia. They’re also cultivated in Louisiana and Washington state in the Pacific northwest.

The eastern oyster is primarily a food source, but from time to time they produce pearls. The “pearl oyster” is the shellfish people think of when it comes to necklaces, rings, and jewelry.

What do oysters eat?

Oysters relax their valve muscle, causing their shell to open, allowing them to take in and filter floating plankton.

The outside shell of an oyster is grayish-white in color, white on the inside, and the edible muscle is an off-white or grayish brown.

The flavor of a clam varies from salty to buttery and sweet depending on the water quality and environment it was harvested from.

Where do clams live?

Roughly half of a clam’s life is spent buried in the mud and sand of a riverbed or ocean floor. They live in freshwater, brackish, and marine environments from the Gulf of St. Lawrence in Canada to South Carolina.

What do clams eat?

All clams are filter feeders, eating plankton and other small floating organisms in freshwater and marine environments.

How long do clams live?

Clams are a slow-growing bivalve shellfish, living 12 to 20 years on average. However, European freshwater clams can live up to 116 years.

What are the different types of clams?

What’s the difference between a softshell and hard-shelled clam?

Soft-shelled clams are thin and brittle, preferring to bury themselves more deeply in comparison to hard-shelled clams, which stay closer to the surface of the seafloor.