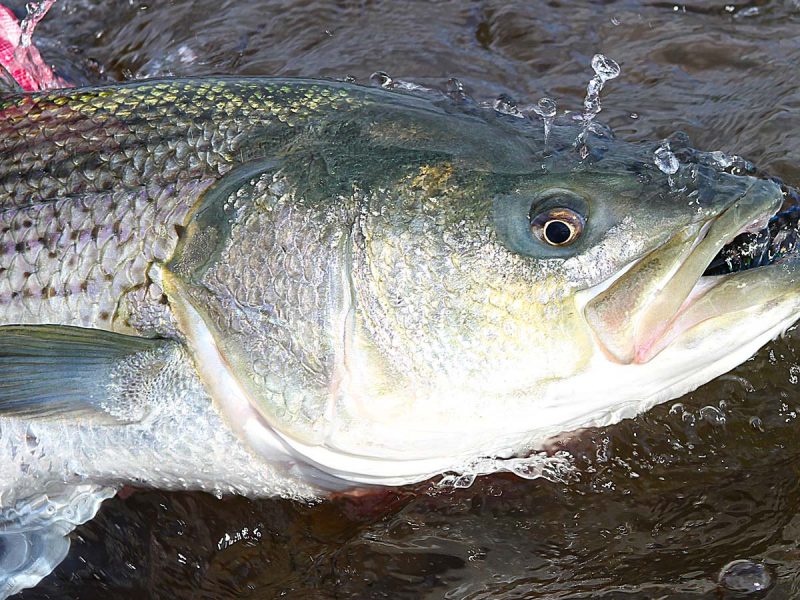 Virginia officials have proposed canceling the 2019 fishing season for large striped bass in the Potomac River and Chesapeake Bay out of concern for the declining striper stock.

The Virginia Marine Resources Commission is expected to vote April 23 on an “emergency proposal” that would recommend canceling the trophy-size striped bass season, when anglers can keep stripers that measure 36 inches or longer. If enacted, the measure would go into place the following Monday, April 29, applying specifically to trophy-sized rockfish in the spring season.

According to an April 1 VMRC notice, the status of the striper stock as overfished is the reason for consideration of the spring ban.

The emergency amendments proposed include:

If these measures are adopted, they would stand until at least May 28, when a public hearing on this issue would then take place. Even if these emergency measures are adopted, VMRC reports that anglers will still have opportunities to catch rockfish after May 16, as fish between 20” and 28” could still be harvested.