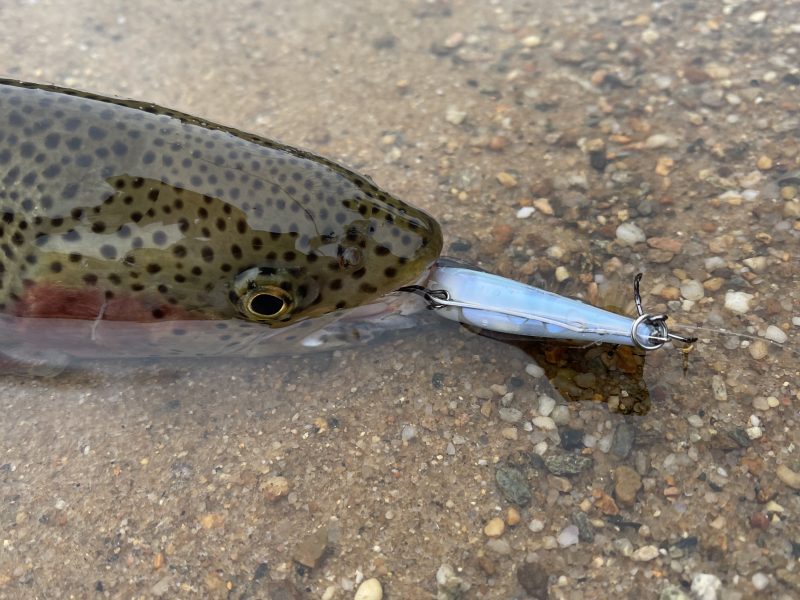 Following a thorough review by MassWildlife staff and the Fisheries and Wildlife Board, and an extensive public engagement program that allowed the agency to gather feedback from hunters, anglers, and trappers, the Executive Office of Administration and Finance has approved MassWildlife’s proposed freshwater fishing and hunting license fee increases. The fishing and hunting license fee increases are the first such increases in 26 years.

An initial proposal was introduced in January 2021, and MassWildlife provided stakeholders opportunities to offer feedback through six online information sessions in February and March.

Additionally, MassWildlife collected feedback from stakeholders through emails, letters, and a webform. Although many stakeholders expressed support for MassWildlife’s programs and services and an understanding of the need to raise fees after so many years, there was a strong desire to see fee increases phased in over time, and to lower the proposed increases to hunting permits and stamps.

In response, MassWildlife and the Department of Fish and Game worked with the Baker-Polito Administration to revise the original fee proposal. Recognizing that all Massachusetts residents benefit from MassWildlife’s work to conserve wildlife, protect open space, and preserve clean water and air, the Baker-Polito Administration and legislators worked to diversify MassWildlife’s funding and reduce the burden on the fee-paying sporting community by providing monies in the fiscal year 2022 budget to reimburse statutory free licenses and to partially fund MassWildlife’s Natural Heritage and Endangered Species Program.

The revised list of fees reflect stakeholder input by phasing fee and stamp increases over five years, beginning in 2022. Additionally, most fee increases are lower than originally proposed. MassWildlife held three formal public hearings in June 2021 via Zoom to provide the public with opportunities to comment on the final proposal. Following those hearings, MassWildlife submitted the proposed fee increase package to the Executive Office of Administration and Finance for approval and final promulgation. Final approval of the fee increase package is expected in October 2021, after which the increases will take effect for the 2022 calendar year.

Click here for a table of fees for the next five calendar years.