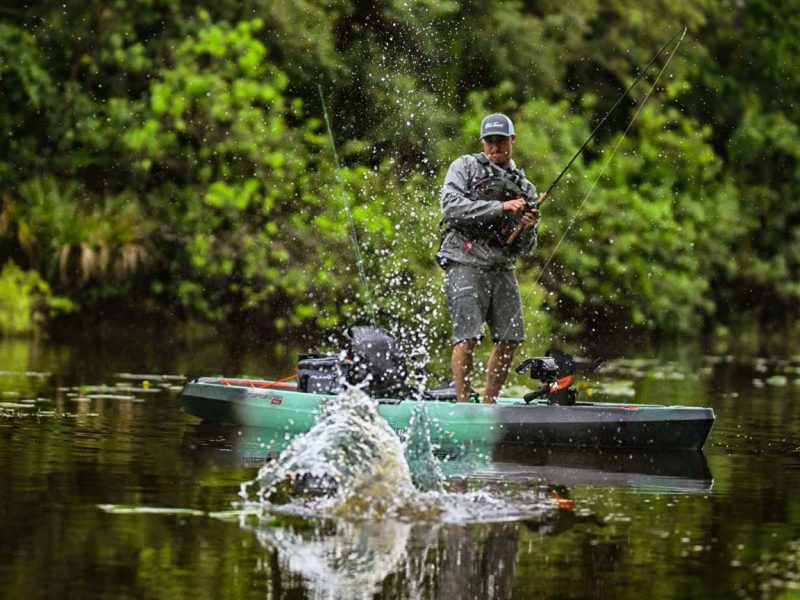 Spinning tackle is just fine for largemouth and smallmouth bass fishing. It’s easy to handle, casts well, and its great for light or finesse presentations. But there’s a reason that every bass pro has an arsenal of baitcasters on board on tournament day. For many bass-fishing applications, baitcasters have benefits over spinning reels.

Benefits of the Baitcaster

Getting To Know Your Baitcaster

Before fishing a new reel, I spend time reading the manual to learn where all the features lie. I investigate everything—the clutch, the drag, the spool tension knob, the spool, and most importantly, the braking system. 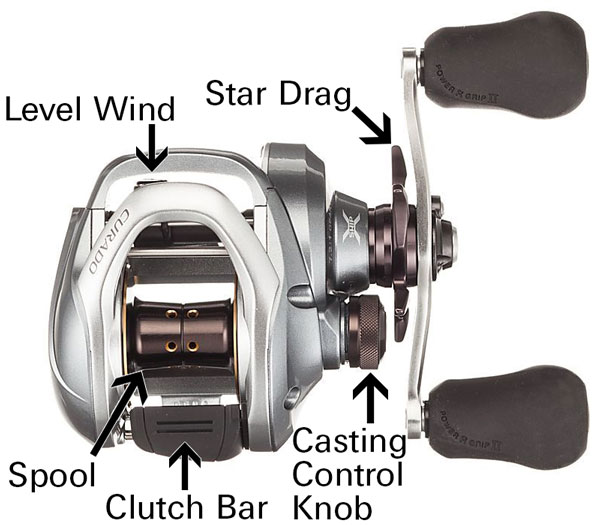 When casting a baitcaster, there are two forms of braking being applied to the spool. The casting control settings create the passive braking, which happens automatically during the cast. Active braking is the pressure an angler applies to the spinning spool with his thumb during the cast. Feathering the spool at just the right times will prevent the dreaded bird’s nest from forming in the spool.

Most baitcasting reels use some sort of braking system to assist the angler in combating backlash or spool overrun during the cast. Most have either a magnetized system or a centrifugal system. The braking system on most reels can be adjusted externally by way of a simple dial that controls its influence over the forward momentum of the spool. Some centrifugal braking systems do require that the palm side of the reel be opened to expose an adjustable system of weights that can be switched on and off to help control the forward momentum of the spool. These can appear quite complicated, but they are actually easy to use. The centrifugal braking system on my Shimano Curado 201E7 is nothing more than a star-shaped series of spokes that spins alongside the spool. On each of the six spokes is a plastic weight that can be turned on or off with your fingernail to increase or decrease the braking applied to the spool.

In 2018, Shimano introduced the digital control braking system for baitcasters. On the Shimano DC reels, a micro-computer inside the reel that monitors spool speed 1,000 times every second and applies just enough braking to prevent backlash while maximizing distance. Even the most educated thumb can’t do that. The Digital Control braking has four settings on the Curado DC and SLX DC. Setting 1 is for more experienced anglers or ideal conditions, allowing maximum casting distance. Each setting applies a bit more braking, up to setting 4, which is recommended for anglers just learning to bait-cast, or in backlash-prone conditions like casting into a heavy wind or skipping a bait under a dock or overhang.

It doesn’t matter how sophisticated your reel’s braking system is, some active braking will be necessary when you cast. In order to have the best results, active and passive braking will need to work together. Think of your casting control knob as a “helping hand” to your active braking, not as your sole protection against backlash and spool overrun.

Choosing The Right Baitcaster For You

The first thing to consider when choosing a baitcaster is your budget. Quality baitcasters range from $75 to $500. However, the most critical factor to consider when obtaining a baitcaster is the style of fishing you plan to do with the reel. Will you be fan-casting crankbaits and spinnerbaits over long distances, or will you be pitching and flipping jigs into heavy cover? This factor will help you determine the gear ratio of the reel. Higher gear ratios mean faster retrieve rates. One guideline for deciding on gear ratio is determining whether the reel or the rod is most important to the presentation. With lures that are cast and retrieved at a steady pace, such as spinnerbaits and crankbaits, reels with a lower gear ratio are often preferred. With lures that rely on the rod to impart action, like jigs or worms, a high-speed reel is best because it picks up line faster to retrieve the lure and make another cast to a likely area.

There are hundreds of low-profile baitcasting reels on the market, each with their own features and benefits. When looking into buying a baitcaster, you’ll want to consider the casting controls, weight and gear ratio. Here are some great reels with entry-level prices but tournament-level performance. 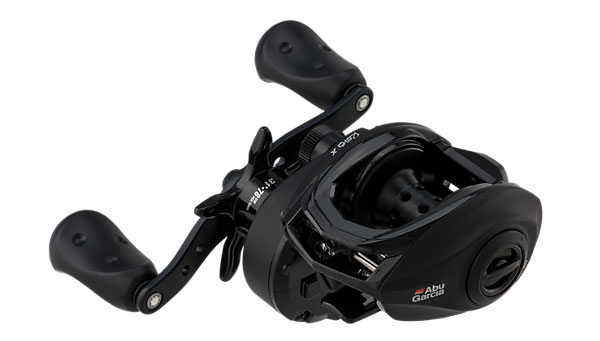 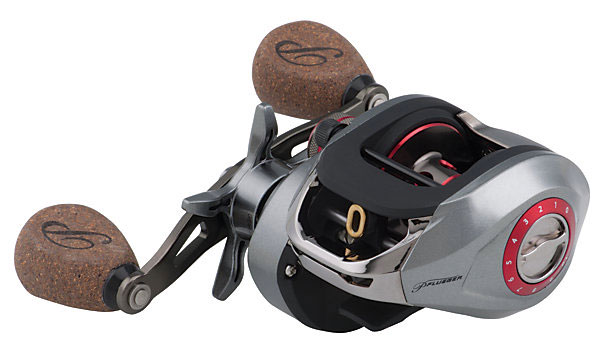 Once you determine your budget and style of fishing, go to your favorite bait and tackle store and ask to see some reels. In this day and age we can order any reel we want online. However, I feel that it is important to hold the reel in your hands in order to feel how it fits in your palm. In addition, you will want to see if you are comfortable with the orientation of the reel components, such as the clutch, spool, and drag, and you will want to see the braking system in person and get an idea of how to operate it.

I find it helpful to attend the winter sportsman’s shows as most of the reel manufacturers attend these shows and display all of their newest reels, allowing you to handle them as long as you desire. The reps are more than happy to talk shop with you and will often make recommendations and share their experiences. Some shows even have baitcasting stations where you can practice pitching baits into buckets with rigged up rods and reels. Whether you choose your favorite bait and tackle shop or you choose to wait until the next fishing expo, ask a lot of questions and have fun with the process of finding a reel that is right for you.

If you are interested in adding a baitcaster to your arsenal, get out there and give it a try. It might sound like rocket science, but it’s not. It’s actually physics. Don’t get caught up in the science though, and don’t be intimidated. Practice will eventually make perfect. After a few sessions, you will find your groove and baitcasting will become second nature to you. You might even find yourself growing addicted to the rhythm of baitcasting and begin to prefer it over your spinning reels.

• Part 2: LEARN HOW TO CAST A BAITCASTER