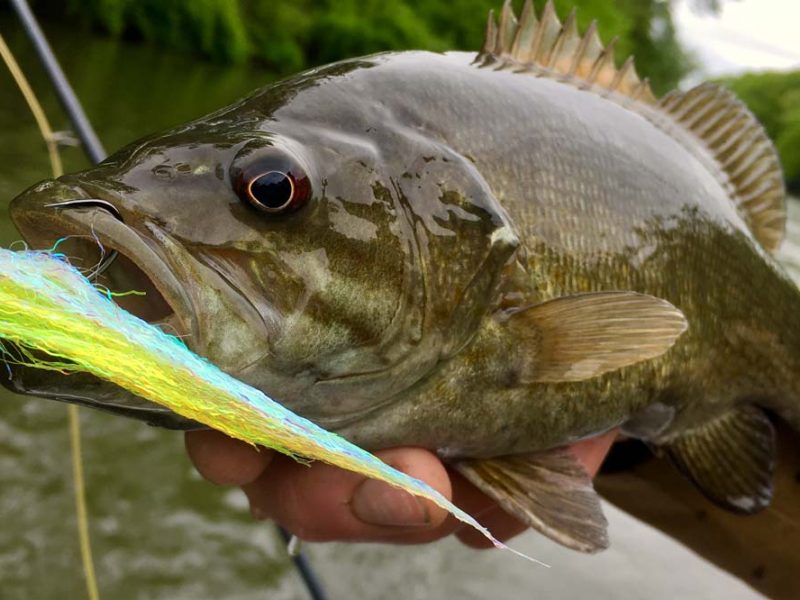 North Branch of the Susquehanna River

Despite the lack of rain and the low water levels in the North Branch of the Susquehanna River, fishing has been good. The most productive times for Smallmouth Bass have been early or late on a variety of tackle. When boating on the river be alert for newly exposed hazards and to always have enough wearable lifejackets for everyone onboard.

Local impoundments have been fishing well for bass and panfish. Again, going early and late has been the best practice. As an additional reminder, when boating with an unpowered vessel, including kayaks, canoes, and paddleboards, a launch permit is needed for each boat when launching or retrieving at any Fish and Boat Commission or DCNR owned access.