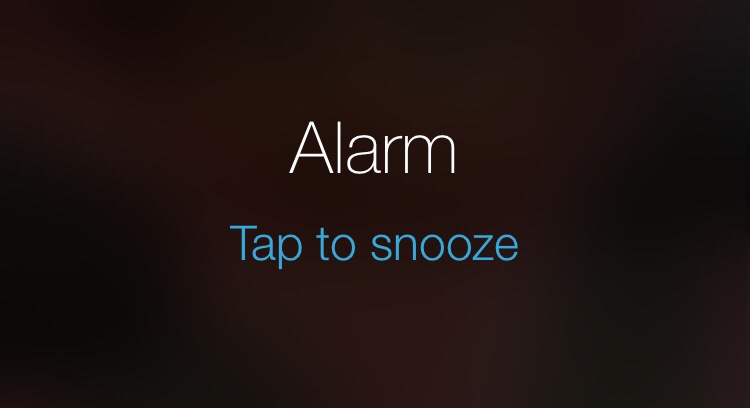 The snooze button is the one of the most evil inventions of the 20th Century. That nine extra minutes of sleep is never enough to make me feel fully rested, but it is almost always enough to make me late for work, or worse, late for fishing. 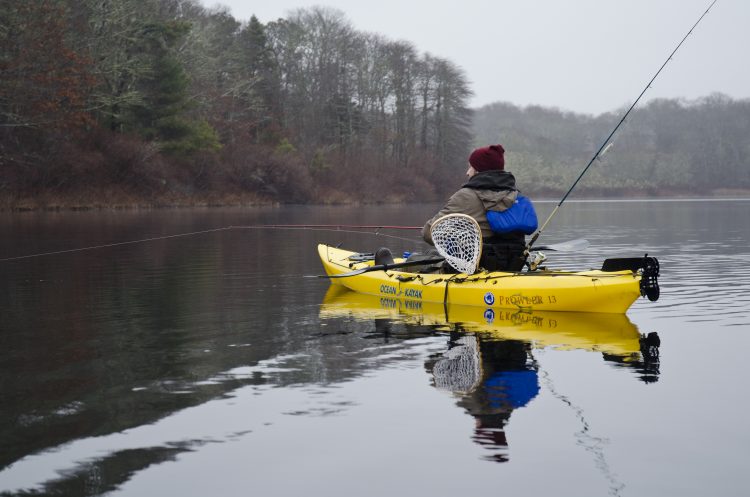 I was pulling up to the pond where I’d arranged to meet Eddy Stahowiak for an hour of fishing before work. As I pulled into the parking lot, my phone buzzed with a text from Eddy, a photo of the biggest largemouth he’d ever caught stretched across the entire length of his net. I’d been tasked with bringing the camera, but because I’d hit the snooze button, by the time I launched my kayak, the big bass had just been returned to the patch of dying weeds where it had been sitting when a shallow-diving crankbait proved too enticing to resist. 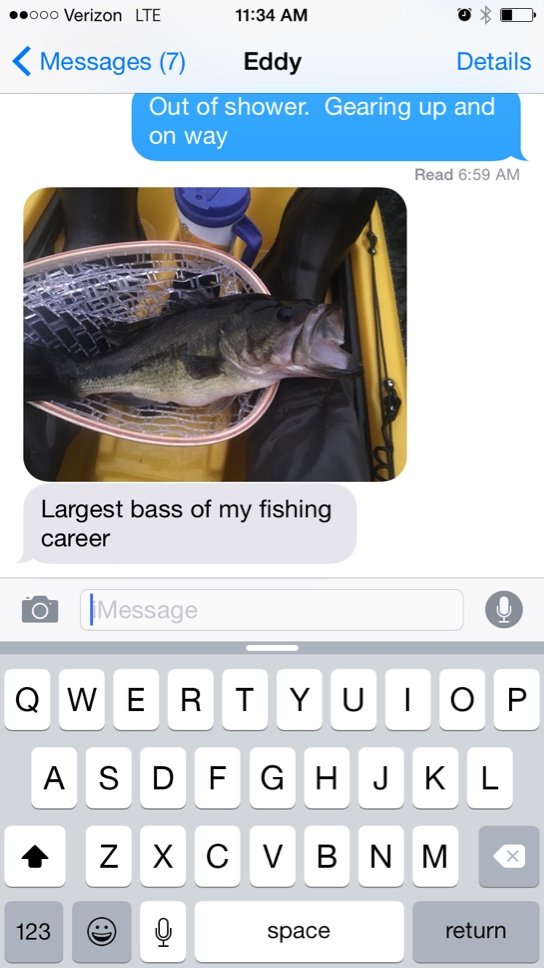 Eddy didn’t hold a grudge, and grabbed the camera to document a big pickerel I caught moments later, but I couldn’t help but feel a little guilty. As we loaded the kayaks and discussed how if I’d just been a few minutes earlier I would have been there for the bass, the perfect New Year’s Resolution dawned on me. No more hitting the snooze button. In 2016, I resolve to suffer nine fewer minutes of sleep in order to enjoy nine more minutes of fishing. That’s a fine trade if there ever was one. 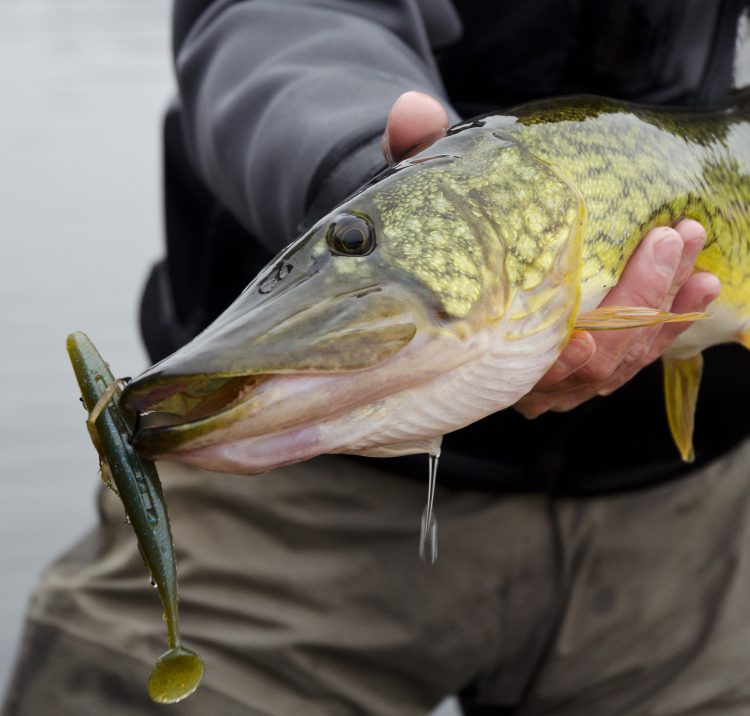