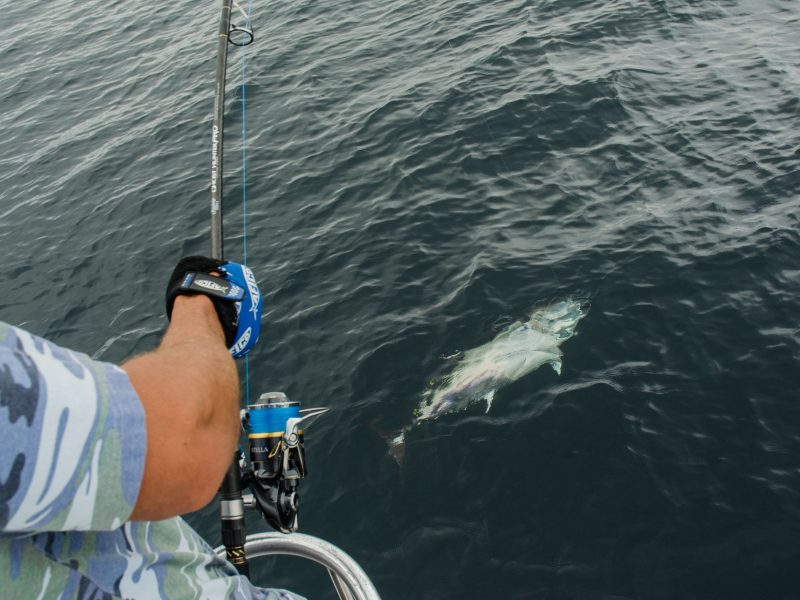 Catching big bluefin tuna on spinning gear doesn’t seem like it should be possible, but it is, thanks to determined captains and heavy-duty precision tackle. Shimano just dropped this bluefin stoke reel showcasing the new Stella SW being released this year, and it has us counting down the days until the tuna return.

Check out more articles on catching tuna on spinning tackle below:

Here’s a video on tying the knot that Captain Jack Sprengel (featured in the Stella video) uses to connect braid to fluorocarbon when targeting tuna:

And here’s a video from our last spinning rod tuna TV Show, with Captain Bobby Rice back in 2013. It might be time to film a new one, eh?