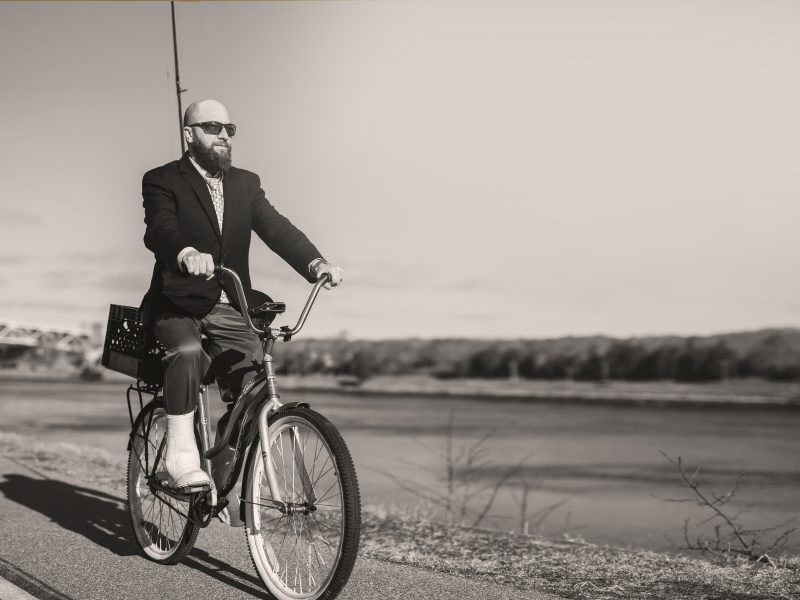 Before your Canal cotillion, learn how to comport yourself in the manner Mr. August Belmont Jr. envisioned when he began digging the Ditch more than 100 years ago. What follows will be your guide to proper decorum along the 7-mile waterway that connects Buzzards and Cape Cod bays.

The Cape Cod Canal has an international reputation for its fishing. On any given sunrise, you may be fishing next to a fisherman from Falmouth, Massachusetts, or Falmouth, United Kingdom. Therefore, during the prime times and tides, crowds are an inevitability.

Early-waking fishermen stake claims to the rocks hours before sunrise, and have earned their spots. If you slept in and find your favorite spot occupied, you’ll have to keep moving. Set your alarm earlier the following day if you want better odds of securing that spot.

If you woke up early and claimed your favorite rip-line or point, it’s up to you to stay there. Jamming a rod in the rocks does not sufficiently save your spot if you leave to go to Dunkin’ or scout other areas.

And, regardless of when you wake up and where you end up, don’t be discouraged. While some parts of the Canal seem to hold bait and bass longer, on many mornings the bass move through with the tide, and everyone gets a shot at the fish. 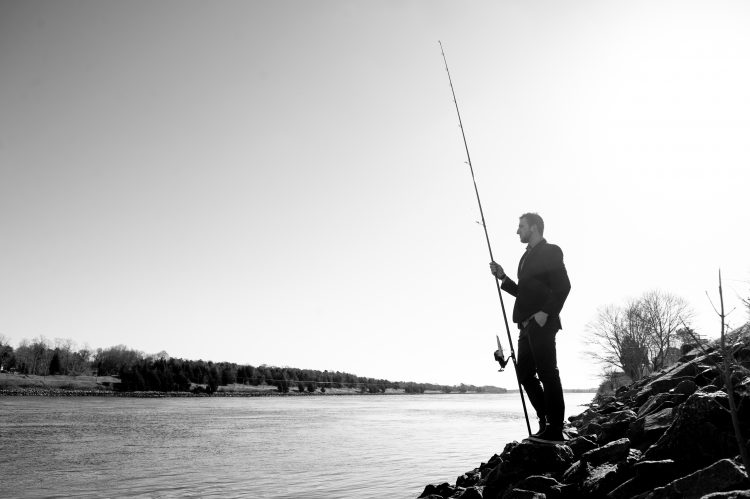 When taking your place along the rocks, be sure to leave a respectful distance between yourself and any nearby anglers. Keep in mind that “respectful distance” is inversely proportional to the size of the crowd. On an empty Canal at 2 a.m., 100 feet (roughly the distance between two of the telephone poles that line the service road) is too close. One hundred yards can be too close in that situation.

At sunrise during the week of the full moon, when fishermen are lined up shoulder to shoulder for as far as you can see, a 20-foot opening can work. Just be sure to ask the fishermen who were already there if it’s okay if you join them. If they say “No,” you can be sure you didn’t want to fish around them anyhow.

When joining a crowd, remember that the fishermen who were there first have the “right of way.” That is, it’s up to you to fall into their rotation of casting. Watch for a couple minutes and then make your cast just after the angler immediately down-current of you has casted. This routine allows everyone to keep their lures in the water as much as possible. 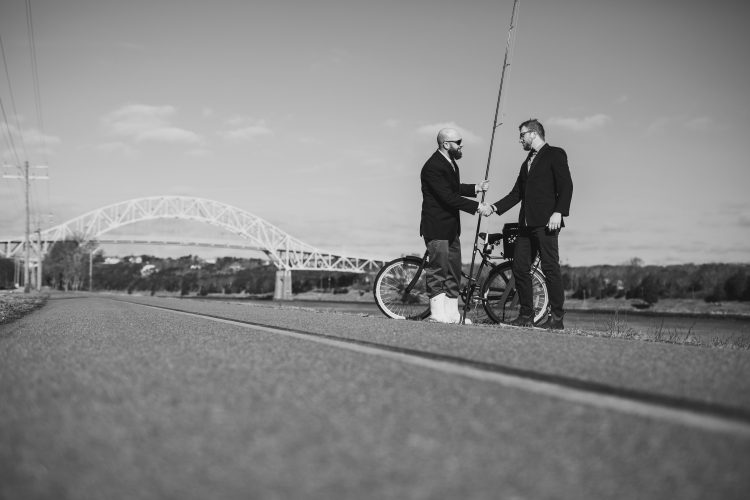 Communication is key to a pleasant experience along the Cape Cod Canal. A friendly “Good morning,” to those near your location can start things off on the right foot, especially when fishing in tight quarters on a weekend.

When you hook a fish that heads down-current past several other fishermen, let them know with a “Fish on!” or “Coming down!” Assuming they’re men of taste and breeding, they will refrain from casting while you fight your fish. You’ll be expected to do the same for anyone up-current of you. Once you have your fish under control, let your down-current fishermen know it’s okay for them to resume fishing.

Should someone’s hooked fish tangle your line before you have a chance to clear it (it happens), keep the slack out of your line and work your way to the fisherman you’ve crossed. Allow him to deal with his catch, then set about untangling the lines. 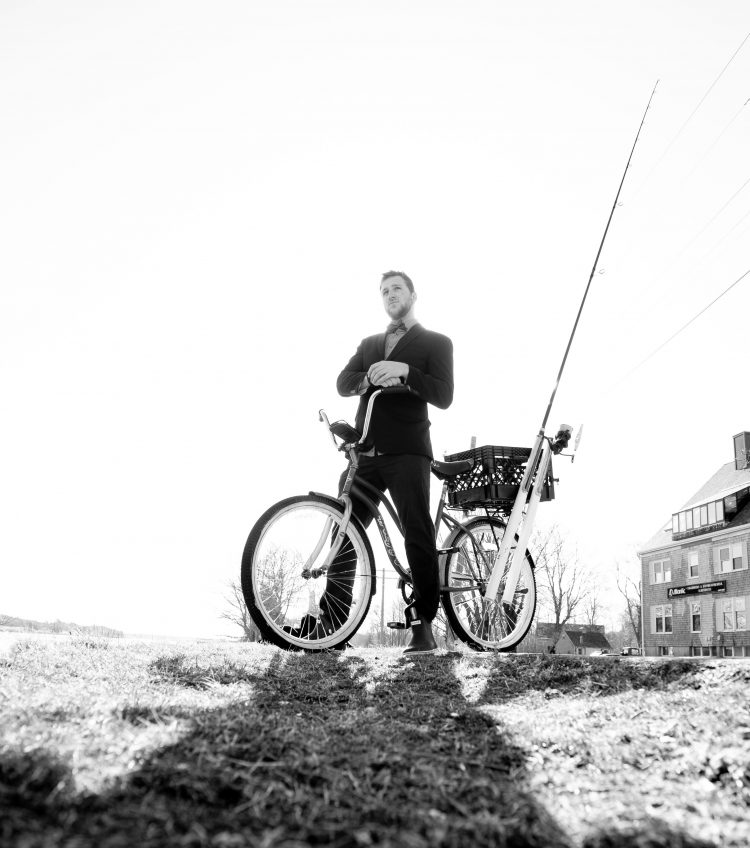 While attire may seem to have little to do with etiquette, it does matter when it extends to footwear. The Canal is lined with slick, weed-covered rocks, and navigating them safely requires studded soles. Anglers without them may feel unsafe climbing down the rocks and will therefore be tempted to cast from the service road (uncouth!).

Casting from the service road is acceptable only when there are no other fishermen nearby, and even then, it is rough on the lures and fish that end up being dragged across the rocks. Always watch for bikers, joggers, and dogwalkers when casting from or near the service road.

The Canal is known for its strong currents and heavy fish—when fishing there, bring tackle that is able to handle those conditions. Tackle that is too light in the Canal will lead to drawn-out battles that take the fishermen down-current of you out of the game and will make your fish less likely to survive release. If you want to fish lighter tackle, make sure there is no one fishing down-current; otherwise, expect crossed lines during your prolonged fights. 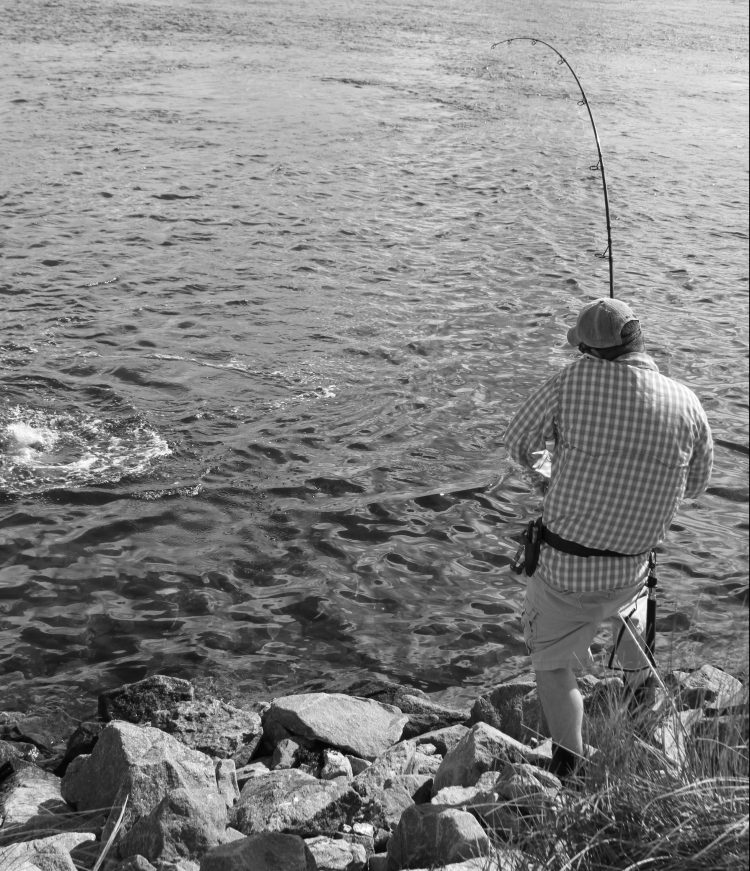 Refrain from immediately posting your Canal catches online. For every “like,” a few lurkers will be plotting their assault on your spot. Crowds are a reality at the Canal, but there’s no need to add to them with live videos and same-day reporting of the action. By all means, call your friends in on the action, but don’t invite the entire internet fishing community.

Regarding calling in friends: tipping off your buddies on where to meet you the following day is perfectly fine. Calling them to your exact pole number in the middle of a bite depends on how many fishermen are around you. Adding more anglers to an already crowded spot will be no fun for anyone involved, including you and your friends. Enjoy the fishing and leave your cell phone in your pocket until it’s time to take a picture.

Lure packaging, Dunkin’ cups, and Monster Energy empties all adorned the rocks after last year’s biggest bites in the Canal. Though man-made, it is still a strikingly wild place, complete with minks, herons, ospreys, seals, sea turtles, and, of course, striped bass. Bring your trash out with you, and for extra points, leave the Canal cleaner than you found it by grabbing the litter left behind by other, less-refined fishermen. 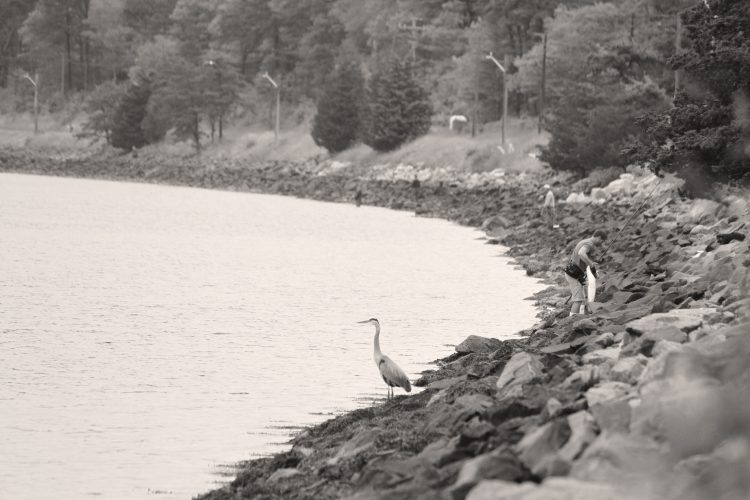