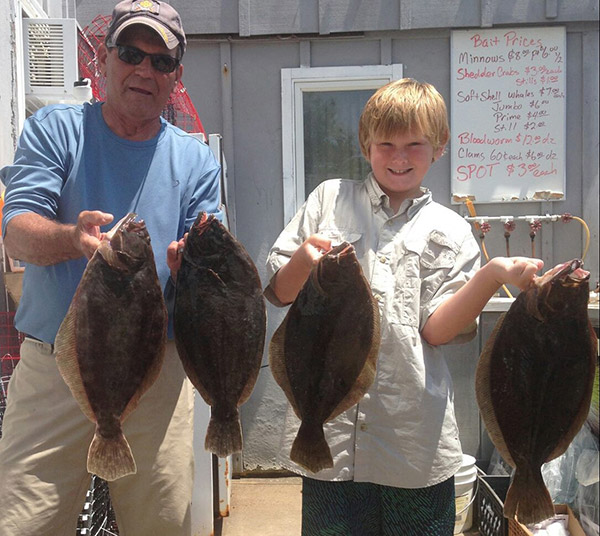 The Mid-Atlantic Fishery Management Council and the Atlantic States Marine Fisheries Commission have announced an approximate 30% decrease in the commercial and recreational summer flounder (fluke) quotas for 2017.

The cuts come in response to the 2016 assessment update, which estimated biomass has been trending down since 2010 and indicates summer flounder has been experiencing overfishing since 2008. Details on how the cuts will translate to recreational regulations in the Northeast states remain to be seen.

However, a grassroots organization called Save the Summer Flounder Fishery Fund (SSFFF) is hoping that better data could improve the stock assessment models before the cuts are implemented.

The group, which formed seven years ago when the fluke fishery appeared in danger of a shutdown and funded research that caused managers to reevaluate their numbers, is currently funding independent fishery scientists with the goal of creating a more comprehensive fluke stock assessment model.

“This proposed cut is precisely why the research currently being conducted by teams from Rutgers and Cornell with full funding from SSFFF and its partners is so important,” said Nick Cicero, Sales Manager at Folsom Corporation and a founding member of SSFFF. “The new stock modeling information the project will deliver should help NOAA Fisheries managers make decisions based on more comprehensive and timely information than is currently available. We sincerely hope that NOAA Fisheries can put off the proposed cuts till they conduct and peer review a new fluke stock assessment.” ‎