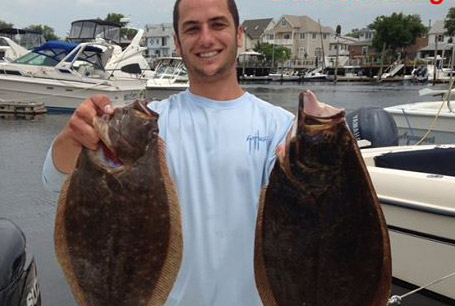 The Mid-Atlantic Fishery Management Council announced last week that summer flounder (fluke) have suffered several consecutive years of low spawning success. Although this is a biological issue and not related to overfishing, it likely means a tightening of fluke regulations come 2016. The harvest reductions needed are estimated at a whopping 43%. Already, New York pols are looking for ways to phase in such reductions over several years as such a drastic cut would devastate NY’s fluke fishery. Read more….