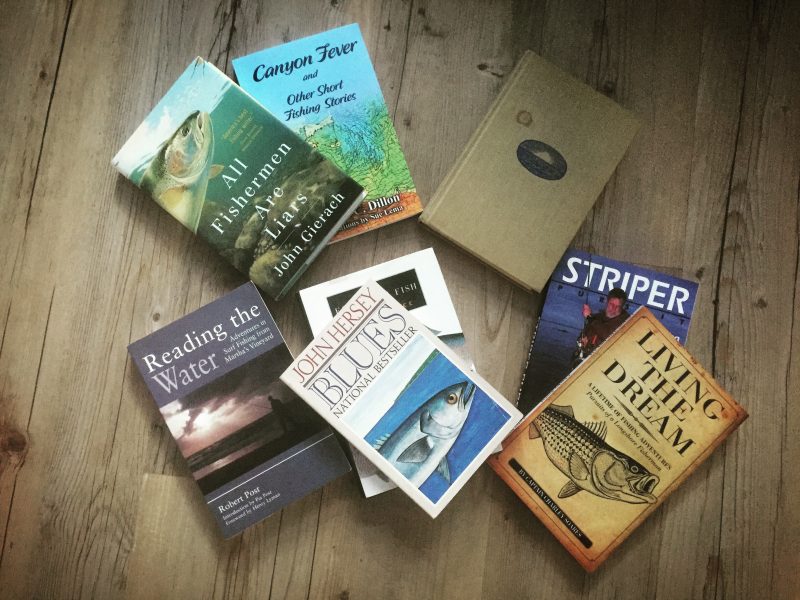 We’re blessed with four seasons in the Northeast, but one of those seasons happens to be long and cold. Even if you’re dedicated enough to fish 12 months out of the year, there are sure to be days when the northeast wind blows cold enough to keep the hardiest fisherman indoors. Looking for a way to pass the time this winter that will fuel your fishing dreams? Take your pick from the following selection of books, throw another log in the wood stove (or bump the thermostat up a few degrees), settle back in your chair and enjoy.

Have your own recommendation?  Add it in the comments!

This ambitious book lives up to its billing as the most complete guide ever published to help you catch striped bass on the fly. It also just might be the best gift you could give a saltwater fly-fisherman. Murphy has a deep understanding of striped bass behavior, and he lays out all he knows over 450-plus information-packed pages loaded with beautiful photography and watercolor illustrations. Chapters on beaches, estuaries, rocks and flats describe how to read the water and think like a striper in every fishing situation you’ll encounter in the Northeast. This is a book to be picked up over and over again, studied, absorbed, and applied. 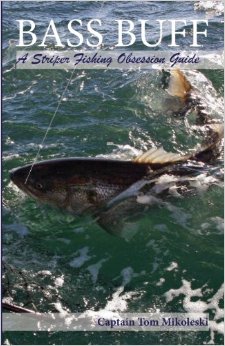 How does a kid from Queens, New York become a Montauk charter boat captain? For Captain Tom Mikoleski, it was a journey that began after some tough teenage years when he discovered striped bass fishing, and included a 20-year career with New York City Law Enforcement. Eventually, Tom found his way to his dream job, running the charter boat Grand Slam, and achieved his lifelong goal of landing a 50-pound-plus striped bass.

In Part I of Bass Buff, Tom shares the details of his evolution from beginner to pro as he learns the waters of Montauk through trips with veteran charter captain Bob Rochetta and ventures out on his own to perfect the techniques that he uses today to put his clients on big striped bass. In Part II, he shares what he has learned in detailed chapters on big bass techniques—drifting eels, bucktailing, trolling wire line, and fishing chunk baits—that have been perfected in the waters off the east end of Long Island but will produce anywhere along the striper coast. If you are a boat angler with dreams of catching your own 50-pound striper, you’ll want to study these chapters and take note of all the specific tips and tricks that have been offered up by one of the best big-bass charter captains in the Northeast. 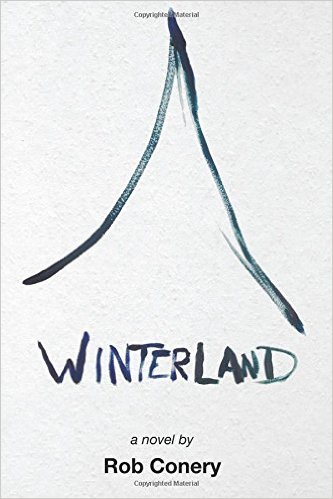 The first novel by Conery, who writes the weekly fishing column in the Cape Cod Times, follows a familiar 80s-movie storyline where a group of idealistic misfits try to protect the purity of their playground from a money-motivated Man. In Winterland, it’s a bunch of ski bums trying to save their affordable ski town, but the protagonist is a fly-fisherman and the cast of characters could easily be trout bums. Indeed, the loss of affordable access and purity of sport to greed and development is something many fishermen can relate to. Conery’s writing is smart and funny, and he has a clear understanding of–and affection for–the culture of often-addled waitresses, bartenders, cooks and guides that run the service side of any outdoorsy destination, whether in the mountains or on the coast. 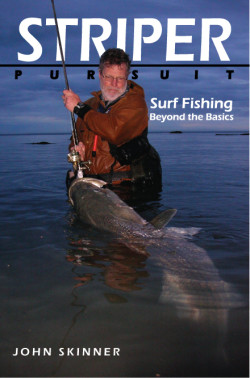 Striper Pursuit: Surf Fishing Beyond the Basics
by John Skinner

There have been many books written about surf fishing, but only John Skinner is able to convey insider information in a style that makes readers feel as though they’re standing at the water’s edge. Skinner cuts through the complexity of choosing and presenting various lures and baits while also covering the impact of tide, time and place on striped bass behavior. The book is enhanced by videos on a companion website, StriperPursuit.com. 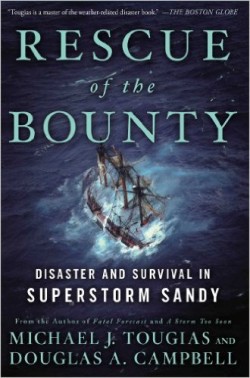 Rescue of the Bounty: Disaster and Survivial in Superstorm Sandy
by Michael J. Tougias & Douglas A. Campbell

This book is another gripping account of a disaster at sea by master storyteller Michael Tougias. The story begins on October 25, 2012, when Capt. Robin Walbridge made the fateful decision to sail the HMS Bounty, the tall ship featured in the Marlon Brando movie, “Mutiny on the Bounty,” from New London, Connecticut, to Florida. Walbridge was well aware that a hurricane was forecast along the Eastern Seaboard, but he thought could sail around it. Four days into the voyage, Superstorm Sandy made a direct hit on the boat. Rescue of the Bounty tells the harrowing story of the ship’s sinking and the rescue effort, allowing readers to gain insight into the poor decisions that ultimately led to tragedy. 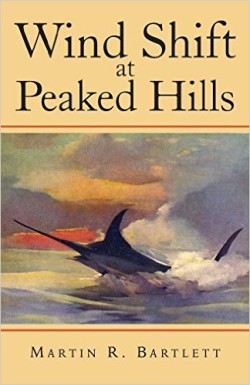 Leonard Hill’s first assignment after boot camp is to a remote lifeboat station called Peaked Hills on the tip of Cape Cod overlooking the Atlantic Ocean.  While there, he is part of a tragic rescue operation that takes him four years to overcome. Hill’s recovery program happens on a longline fishing trip to Georges Bank at a time when overfishing was shifting fishing efforts farther offshore. Readers will enjoy Bartlett’s authentic, detailed descriptions of the appeal and danger of commercial fishing at the tail end of an era. 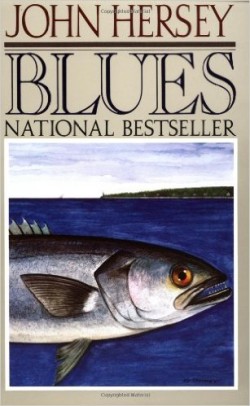 Required reading for all saltwater fishermen, Blues by John Hersey will have you longing for spring and the pleasures of a warm day spent fishing for bluefish. The book follows the Stranger and the Fishermen as they pursue blues in the waters off Martha’s Vineyard while discussing philosophy, natural history, and showing why going fish is always about more than just the fish. Included in the book are several excellent recipes for bluefish that you can try for yourself as soon as they return in spring.