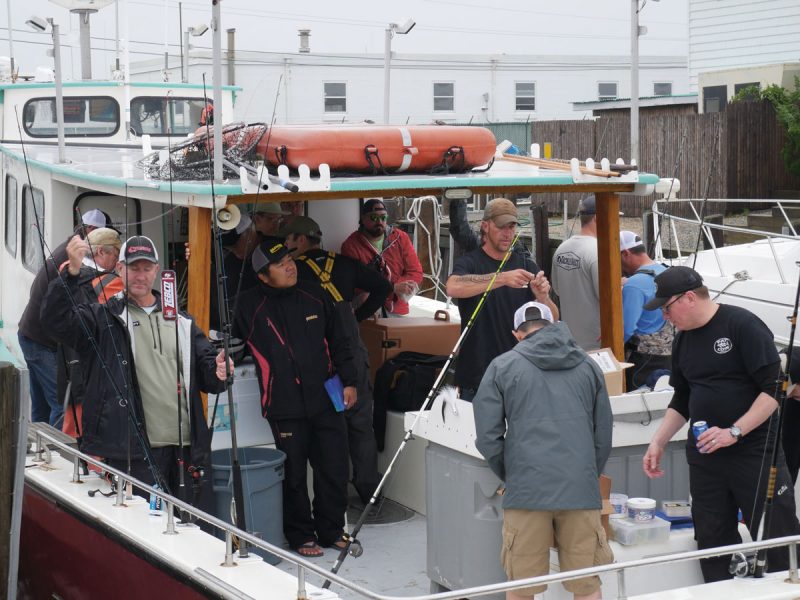 Pictured above: Anglers of all experience levels prepare to head for the striper grounds aboard the Prime Time III.

Where I grew up fishing, in Northern New York near the Canadian border, there is no such thing as party-boat fishing. Most of the waters I fished were barely big enough for a kayak or canoe, let alone a 70- to 100-foot steel-hulled behemoth. Even on the St. Lawrence River, where fishermen run deep-Vs and dual consoles, a boat holding a few dozen anglers fishing at once is a foreign concept. So, when I boarded the Prime Time III at Orient By The Sea on a recent June evening, I was entering uncharted territory. 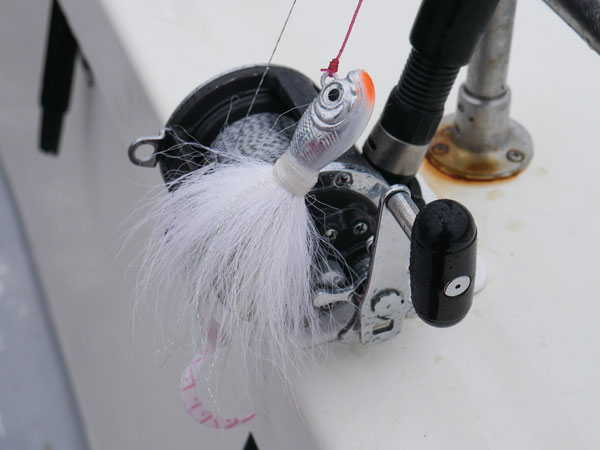 Before the trip, when my co-workers tried to explain what party-boat fishing was all about, I had a difficult time picturing anything but utter chaos. The thought of 25 lines, some rigged with two hooks, dropped all at once by anglers of varying experience levels sounded like a vastly different experience than the small, barely fished tributaries where I cast for smallmouth and muskies.

As I boarded the boat, I watched the other fishermen so I could “do as the Romans do.” I watched as beers were cracked open and rods were rigged with heavy jigs and three-way rigs. I’d rented an outfit from the boat, and the mates had already affixed a 10-ounce diamond jig to my line, so the only thing left to do was crack a beer and settle in for the ride out.

After a 40-minute steam, the diesels pulled back and the captain announced, “Drop ‘em down, boys!”

All at once, more than two dozen rods released their jigs into the depths. I could only imagine the sight below of all these diamond jigs yo-yoing along the bottom, thinking that it must look like an entire school of baitfish. The diamonds failed to produce, however, and the mates came around and offered to set everyone up with a three-way rig and bucktail.

I didn’t know it at the time, but I was about to learn one of the most important lessons in party-boat fishing: Listen to the crew! Some of the fishermen stuck with the diamond jigs, but I figured the mates were out there every day and must know something, so I switched to a three-way rig. This proved to be the ticket, as a beautiful 32-inch striper soon came boatside. At the sight of the fish, everyone began hooting and hollering, hoping their jig would be the next to be eaten.

Mates will handle most of the unhooking and re-rigging for you if you want, but having a pair of pliers handy is always a good idea. The Cuda 8.75-inch Titanium Bonded Needlenose Pliers will last for dozens of headboat trips, and provide a sure, comfortable grip, whether unhooking a dogfish, cutting out a tangle, or whatever the day calls for. 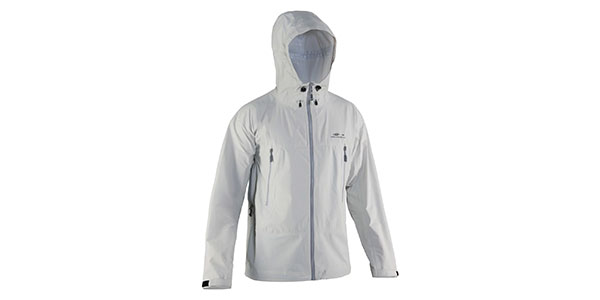 Never leave shore without some dry gear. A lightweight, and easily packable jacket like the Grundens Stormlight Sportfishing Jacket is perfect for stashing in your bag in case the wind picks up or the rains move in. Tailored from nylon neo-stretch material that is waterproof and breathable, Stormlight offers comfort and freedom of movement.
Libations 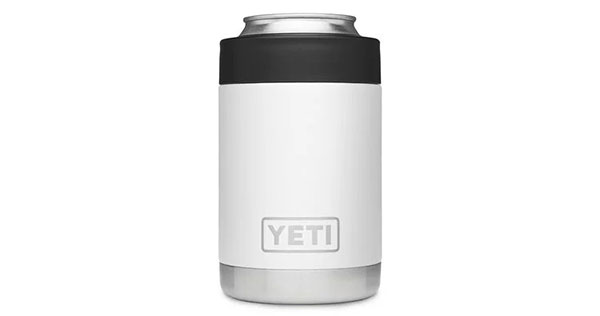 There are few times better for cracking a cold one than after putting a fish on ice on a headboat. Keep your beer cold, and upright, on a rocking party boat by securing it in a Yeti Rambler Colster. 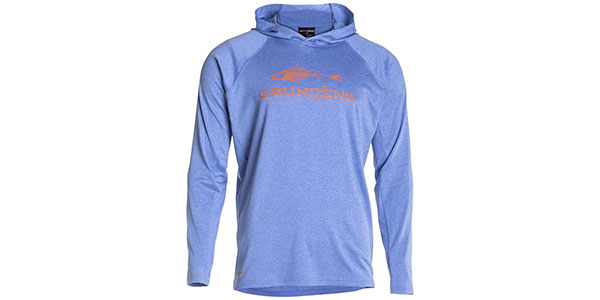 Your favorite cotton T-Shirt isn’t doing you any favors when it comes to sun protection. For a full day on the water, you should be wearing a performance shirt that not only blocks UV rays, but actively keeps you cooler, like the Grundens Deck Hand Hoody. The UPF 30 shirt utilizies COOLCORE chemical-free cooling fabric that employs the body’s own moisture to cool the garment as you sweat, the shirt actively keeps your body cool.

After seeing that fish, I was excitedly drifting my bucktail when I felt my rig stop in its tracks. I fought the 28-incher to the surface, and for the first time, I experienced the camaraderie of party-boat fishing as my fellow anglers slapped me on the back and congratulated me.

I began trading stories with a fishermen who was visiting from Georgia, where his primary target is largemouth bass. Before I knew it, Captain Derek gave the final “Lines up” call, signaling the end of our trip. As we motored back to the harbor, I was excited to get back out on the Prime Time III the following morning to target fluke.

While the evening trip had been rough and wet (weather suitable for stripers), we had sunshine and calm seas the next morning. I’d never before fished for fluke, so I was eager to see why this fish had such a cult-like following. The fishermen on board for this outing seemed even more excited about fluke fishing than the striper fishermen had the night before.

Bouncing bucktails along the bottom, everyone began hooking up immediately. Unfortunately, we were surrounded by a flock of sea robins. As the morning wore on, the fluke slowly began to bite. I could tell when someone hooked “the right one” when, instead of the dead weight of a sea robin, I saw the rod vibrate with the manic headshakes of a hooked summer flounder.

I worked through the sea robins, hoping for my first fluke, when something different latched on. It had neither the sluggish fight of a sea robin nor the shaking head of a fluke. As it neared the boat, I saw the long, silver profile of a much rarer catch—my first-ever weakfish.

Going from fishing small rivers where I might see one other angler a week to rubbing elbows with other fishermen was a bit of a culture shock at first, but I soon saw the appeal. From the friendly competition for the pool money to the shared feeling of victory when a fish hit the deck, I learned that the community aspect of party-boat fishing is what brings fishermen—and will bring me—back to the rail.