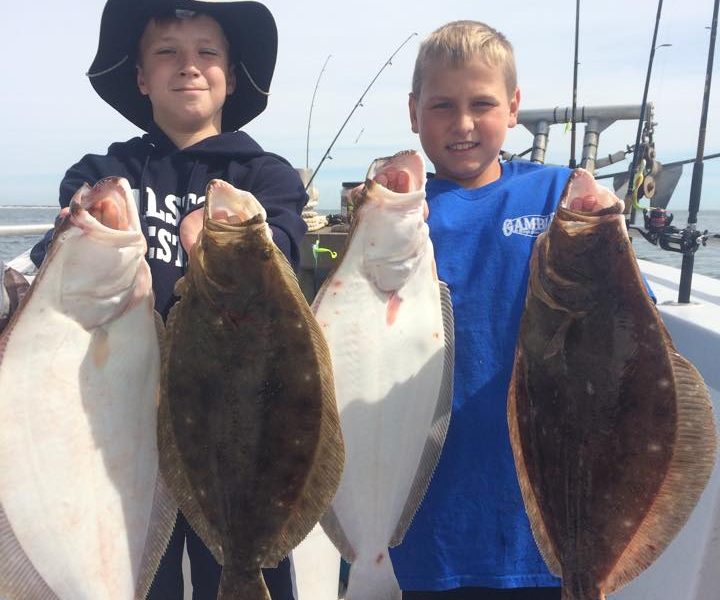 The New York State Department of Environmental Conservation today called on the National Oceanic and Atmospheric Administration to conduct and expedite a better assessment of the fluke population along the eastern seaboard to help reduce fluke harvest cuts, the agency announced. After New York State expressed opposition to a proposed 43 percent reduction in summer flounder harvest next year, this week the Mid Atlantic Fisheries Management Council and the Atlantic States Marine Fisheries Commission both proposed a decreased reduction of 29 percent in 2016.

“This change is an improvement but it will still be hard on New York’s commercial fishermen, recreational anglers and associated maritime businesses,” DEC Acting Commissioner Marc Gerstman said. “We know some action is necessary and New York worked to minimize the impact to our fisheries and to ensure all states on the eastern seaboard are treated equally. Better monitoring of fluke populations must happen now to ensure only vitally necessary reductions are made in future years.”

The reductions are based on several consecutive years of lower than average reproductive success. For more than a decade, New York’s recreational and commercial fishing community has been at a disadvantage for fluke harvest because managers used old data to establish limits. New York’s neighboring states enjoyed longer seasons, smaller size and larger bag limits in the recreational fishery and only 7 percent of the commercial coastal landings. In 2014 Governor Cuomo took action, advocating for similar limits among New York, New Jersey and Connecticut.
New York’s efforts led to a pending major amendment to the Fishery Management Plan to correct the inequitable fluke allocation in the commercial fishery. New York will continue its efforts to finalize the amendment to the fluke Fisheries Management Plan that will provide improved management and provide equity for the New York fishing industry.