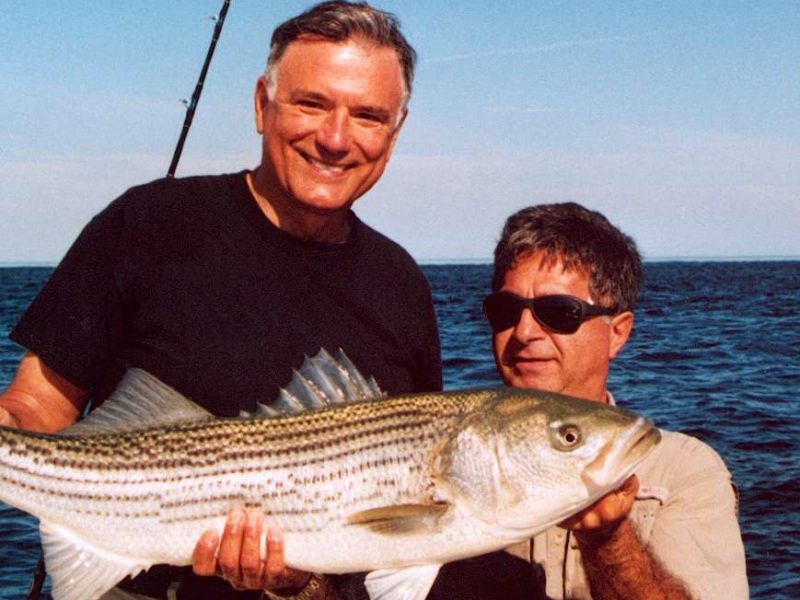 On behalf of the sportfishing industry, the American Sportfishing Association (ASA) extends its sincere condolences to the Lowrance family on the passing of Darrell J. Lowrance, founder of Lowrance Electronics, Inc., who brought early technology to recreational fishing with the invention of the first portable sonar “fish finder” – the Fish-Lo-K-Tor – for the average angler.

Darrell served as President and CEO of Lowrance Electronics from 1964 to 2006 and was responsible for many breakthroughs in marine electronics. In addition to the Fish-Lo-K-Tor (also known as the “Little Green Box”), he led the development of the first graph recorder, the first integrated sonar/GPS unit and many others.

The Lowrance brand, now under the Navico umbrella of companies, was a family business known for community leadership and was a large Tulsa, Okla. employer for many years.

Former ASA President and CEO, Mike Nussman, who worked with Darrell for many years said, “Darrell was a brilliant entrepreneur who created many products that helped revolutionize recreational fishing. It was a privilege to have known Darrell and worked with him for the betterment of our industry and ASA.”

“The sportfishing industry owes Darrell a debt of gratitude for the decades of time and effort he invested in ensuring the association endured,” said Peter Foley, president of Boone Bait Company, located in Winter Park, Fla., and ASA’s Treasurer Emeritus. “I knew Darrell since the mid-1970s having served on ASA’s Board of Directors with him during some difficult times for the association when he provided wise counsel and sound business advice.”

Darrell was Chairman of the American Fishing Tackle Manufacturer’s Association (AFTMA) – ASA’s predecessor – from 1983-1984. Darrell also served as a member of the Board of Directors for AFTMA from 1978-1986, and again in 1988. Darrell was active in Government Affairs and other committees throughout the 1990s. He was elected to serve on ASA’s board in 2006 and 2007 and was appointed an Ex-officio member in 2008 and 2009. He was inducted into the Bass Fishing Hall of Fame in 2013.

In 2007, ASA awarded Darrell its Lifetime Achievement Award, the highest award the industry bestows on an individual who has shown extraordinary leadership throughout his or her career in promoting the values of sportfishing.

ASA President Glenn Hughes added, “Darrell was the father of marine electronics. He was committed to the industry and to the sport that he loved. His dedication to his brand, his employees and this industry will never be forgotten.”