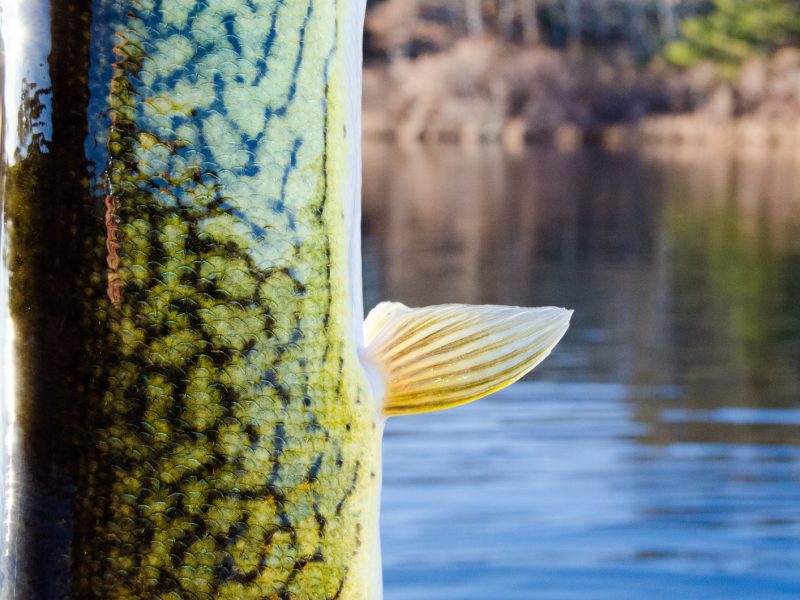 The fishing on Saturday was terrible—two ponds, seven hours and one tiny bass.  I almost stayed in Sunday, but when I considered that it might be one of the last above-freezing, open-water weekend days left, I packed the truck.

A better fisherman would have stuck with bass, but I needed action. I needed a fish that would strike and fight as if it were mid-May, instead of mid-December. I needed chain pickerel.

I went to a pond not far from my house that is so overrun with “slime darts,” I avoid it most of the season. The pond has bass too, but they are seriously outnumbered  by the chain gang. 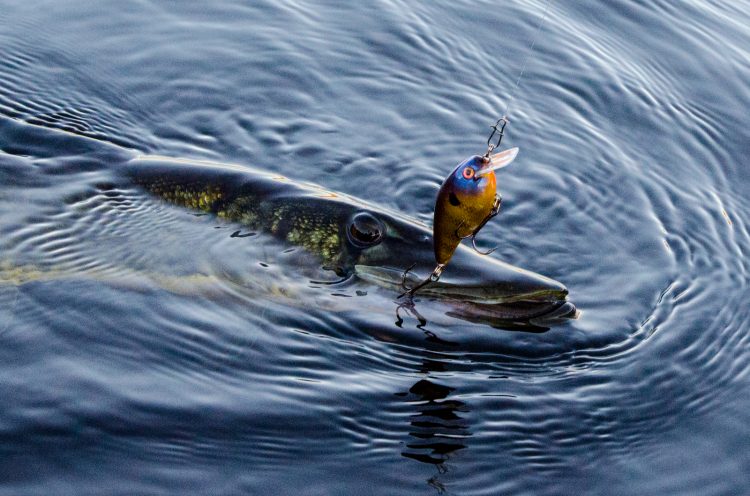 The pickerel made me work to find them, which I didn’t mind.  I covered more than half the pond before getting a strike. After that, the fish came easily. They were stacked up in the shallow end of the pond, basking in the last of the day’s light as the sun crept toward the treeline.

True to form, the pickerel fed with aggression that the bass haven’t shown in weeks. Every other fish had the tail of a recent victim sticking out of its gullet, and one fish took the lure so furiously, careened off the side of my kayak as it struck. I capped off the trip with one of my biggest pickerel ever, a well-fed specimen with a mouth big enough to take down one of the small black-and-white buffleheads swimming around the pond.

Lest I became too enamored with these small members of the pike family, at the end of the day, a sizeable largemouth rolled on my shallow-diving crankbait and broke it off at an overlooked nick in the line—a nick undoubtedly left there by the teeth of a pain-in-the-butt pickerel. 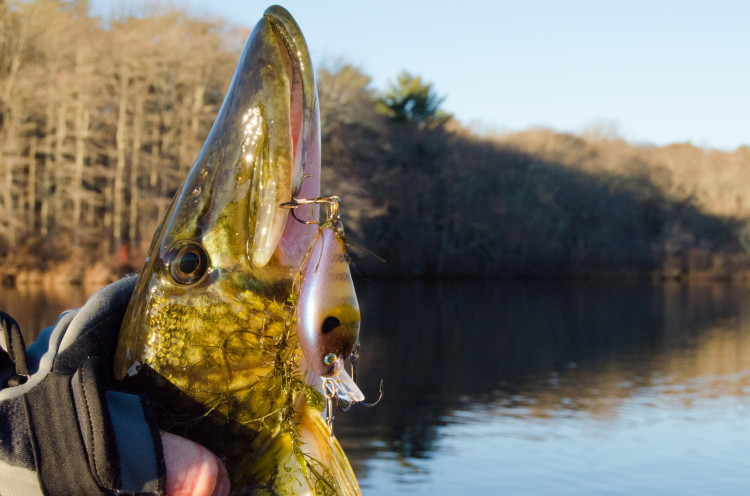