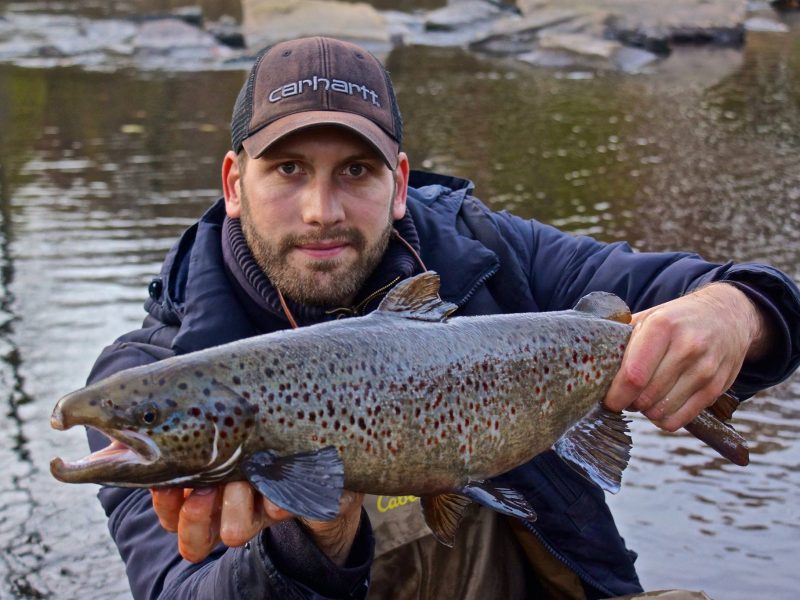 Striped bass action has slowed a bit. A lot of schoolies are around and they are keeping anglers busy while they hope for a cow to bite. A few good bass have been found in the rivers as well. There are still some bunker in the CT river, at the causeway and Norwich harbor was briefly loaded with them earlier this week. But they are thinning out quickly. Bluefish reports are basically non existent with only a few catches reported from down in Old Saybrook.

Blackfish have been the main attraction when it comes to the salt lately. Loads of good tog have been caught and the fishing is still excellent. Easy limits are being found from boat. While shore anglers still have been playing with a lot of shorts with some small keepers in the mix. Haven’t heard any scup reports and seabass can be found but keeper sized fish are very deep and it seems that not many anglers are targeting them. I expect reports for just about everything saltwater to slow down week to week. Many anglers are packing away their salt gear and are preparing for the upcoming ice fishing season!!!

Fishing has been decent but bass reports have slowed down lately. While reports for cold water species like pike, walleye and trout have been great. Some decent largemouth came from Bantam, Candlewood and Pachaug pond. We had some okay smallie reports came from Candlewood, Lillinonah and the CT river. Walleye have been hungry on Squantz and the Saugatuck reservoir. Pike reports are doing well along the CT river, Lillinonah, Zoar and Bantam. With a solid 35″ pike coming from Bantam lake.

Good catfish action came from coves along the CT river and the bigger cats are being found more so near the Hartford area. Catfish have excellent eyesight but they obviously rely on their sense of smell as well. So when targeting whiskers, remember that the stinkier the bait, the better! Carp fishing is doing well, just remember that brighter and stronger scented baits make the difference in cold waters. Good reports of fish up to and over 20lbs we reported from the CT and Shetucket rivers, as well as some smaller ponds.

Trout and salmon reports have been pretty decent with quite a few nice salmon reported from The Naugy, Mt. Tom and the Shetucket. A lot of anglers flocked to the Shetucket after hearing/reading recent stocking reports of Broodstock Atlantic Salmon. Those who did put in the work along the rivers were rewarded, not only salmon but some nice brownies and bows as well. Some nice trout were reported from Ball pond, the Housatonic and the Farmington. Other than that, panfish action is still doing decent with some good calico and yellow perch reported. If all else fails, the pickerel are usually always willing to bite. They are despised by many as bycatch while targeting other species. But these smaller cousins of the pike can be quite fun on light tackle. 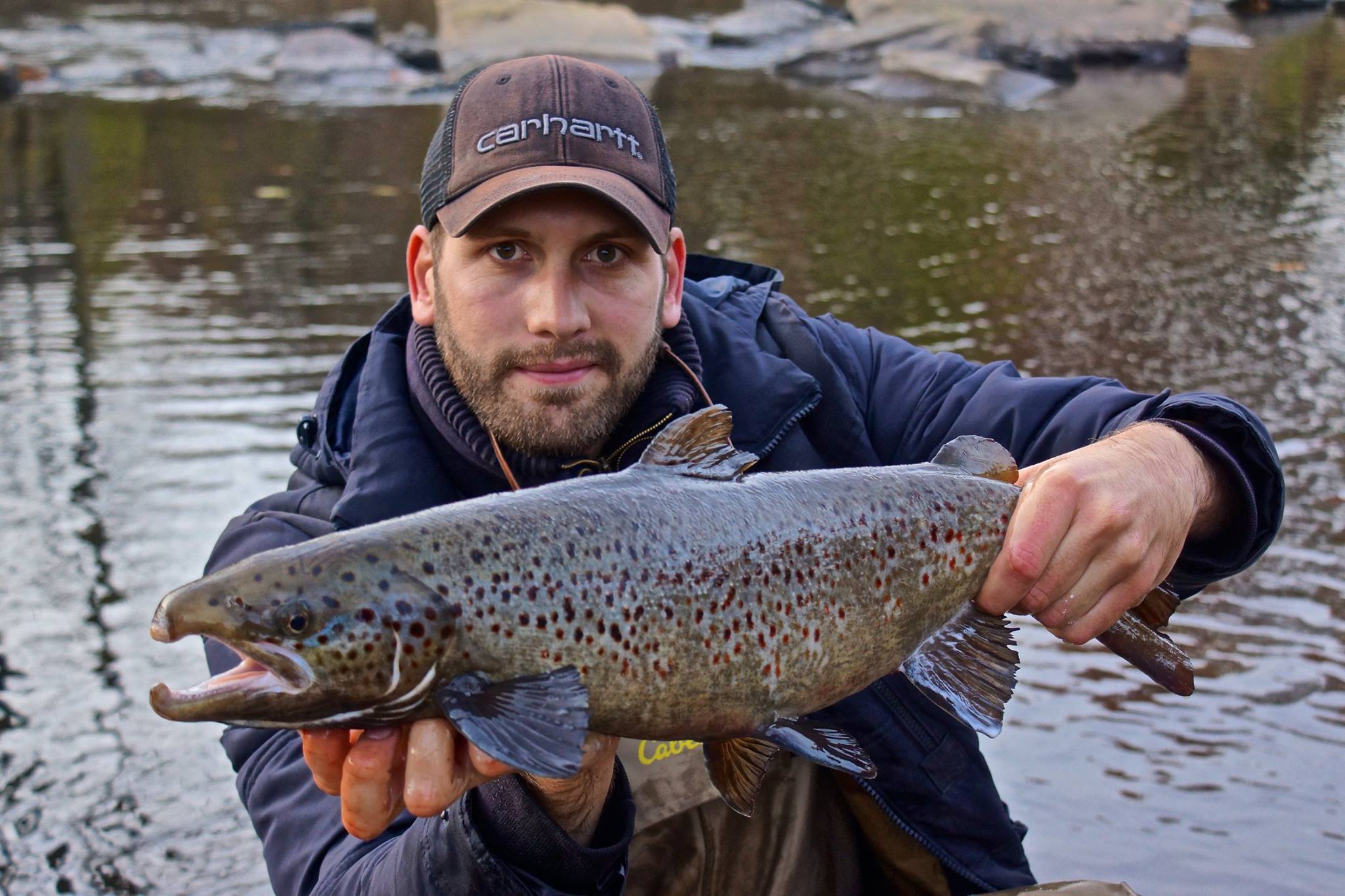 NOTE: This time of year the water is getting colder by the day. Everyone needs to wear their PFD’s while out in kayaks, canoes and smaller boats. It does not matter how strong of a swimmer you are when it comes to cold water. A young man lost his life on Highland lake this past week while his two friends made it out and were treated for hypothermia. Please be safe and use your head when hitting the water.