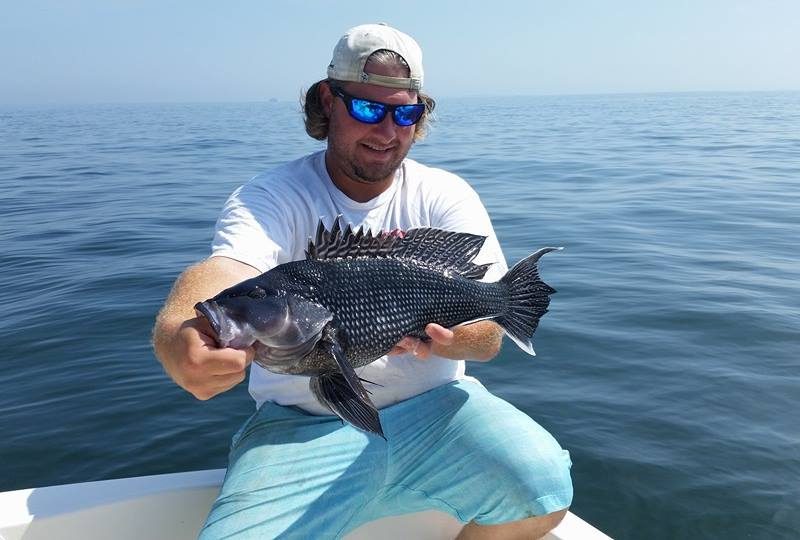 Striped bass fishing remained consistent this week with good fish up to 42″ reported. Solid bass were pulled from Hatchetts, Bartletts, Clinton and New Haven harbor. Not to mention the mouths and lower portions of our tidal rivers have been giving up some good bass after dark. There is still a ton of bait in the CT river and anglers are saying that they are seeing more bunker this year than in recent memory. Bluefish action is right on par with where it should be this time of year as the action is just getting better and better. Blues are being found just about everywhere. Striper anglers are losing a lot of rigs to toothy blues and anglers targeting smaller species have reported some of their catches being chomped in half by blues if they didn’t get it in quick enough. Some of the better reports for blues came from Hatchetts, Long Sand Shoal, The Race, New Haven harbor, CT river and Tongue Point. The harbors and lower CT river have been most productive after dark for larger blues. However, the biggest fish reported were only in the low teens. Hopefully we will see more big ole chopper blues in the weeks to come. 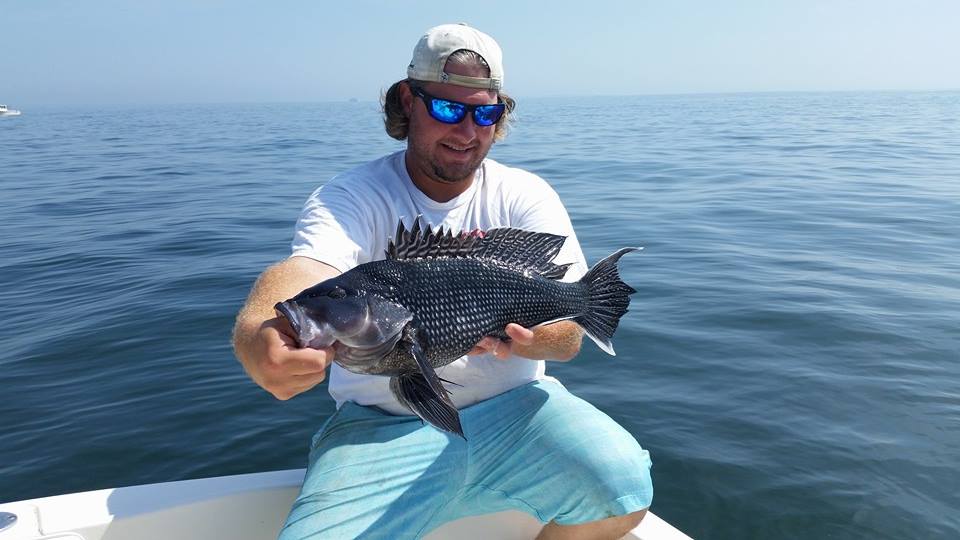 Snapper blue fishing is still going strong in tidal rivers and harbors at flood tide. Same goes for blue crabs. Crabbers are still finding quality crabs but most of the more popular spots have been slim pickins lately as they have been hit hard and more frequently than lesser known spots. Fluke reports are hit or miss with some good fish coming from deeper waters and some small fish from the CT river at flood tide. The open season for fluke is just about over and I expect very few reports over the next couple of weeks. Scup fishing is still red hot on most reefs and the same goes for black seabass. As of 9/1 the limit for black seabass in CT increased from 3 to 8 fish. Many anglers are taking advantage of that for a chance to eat like kings. The seabass action is reported as excellent right now and though a lot of anglers are reporting many shorts, much larger fish can be found. You just need to put in the time to find them and you’ll be rewarded. Good fish are being found in anywhere from 60-90 feet of water on rock piles and wrecks. Ground fishing with high/low rigs baited with squid or clam strips can put you on some quality seabass. Pictured is Joe Diorio with a mean seabass. He limited out with a few fish between 4-6lb included in his haul.

Bass fishing is just as good as its been all summer. Quality largemouth have been reported from Candlewood, Hatch pond, Bantam, Shenipsit, Saltonstall and Pachaug pond. Smallmouth action is doing just as well on Candlewood, upper Housatonic, CT river, Bantam, Lillinonah and Zoar. Good reports of pike have come from Lillinonah, Zoar, CT river, Pachaug river and the upper Housatonic. Nothing monstrous but some good fish up to 10lbs were reported. The walleye bite is still great with some excellent eyes being caught on Gardner, Squantz and Saltonstall. 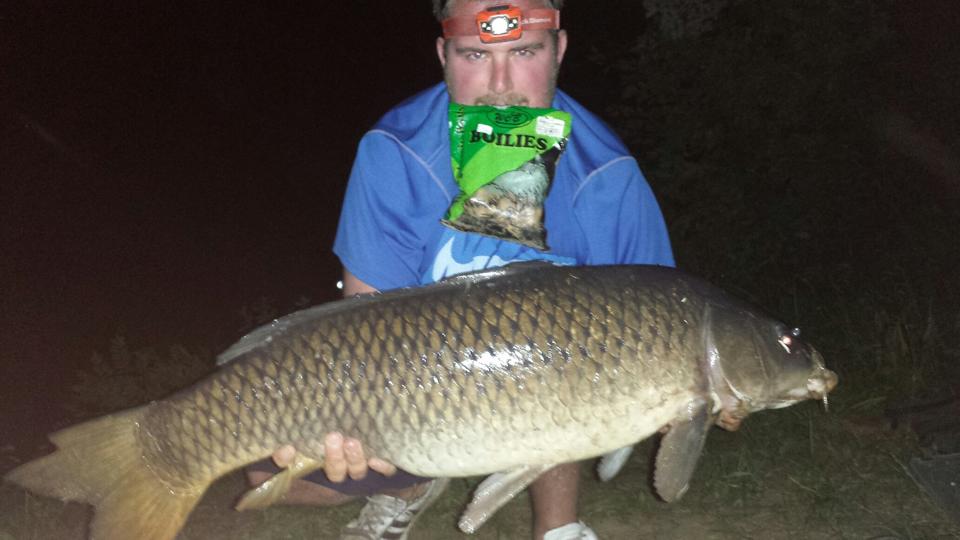 Panfish are hungry as ever and big bluegills, jumbo perch and slab crappie can be pulled from many of our local waters. Try throwing grubs or small shiners for a chance to get on some excellent panfish action. Carp fishing has really picked up over the last week with some big bars of gold reported in the high 20-30lb range. Carp reside in many of our waterways and these feisty powerhouses don’t give up easily! Common baits for these fish are doughballs and whole sweet kernal corn. As the sport has become more popular in the U.S., more and more anglers are getting into traditional methods like prebaiting and fishing boilies with the use of hair rigs. Pictured is Kyle Jeffrey with a chunky fish caught on a World Classic Baits boilie.