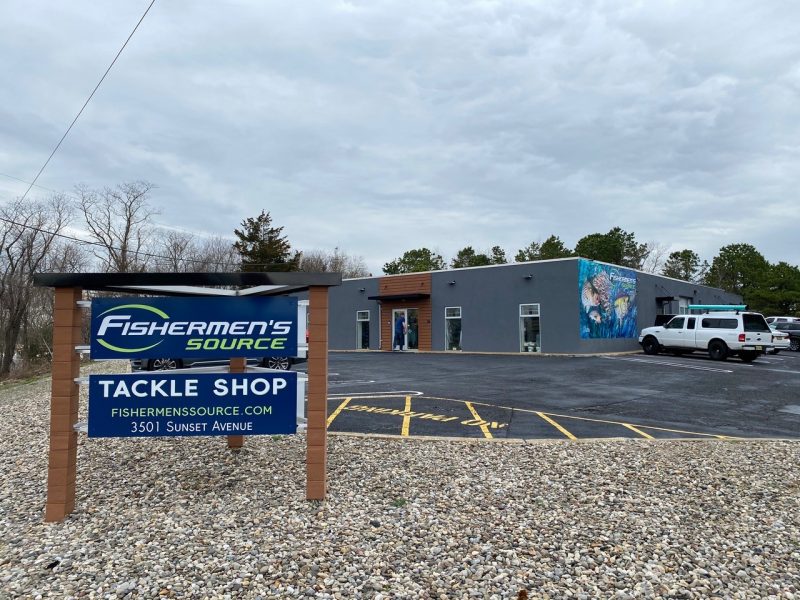 Since 2006, Steve Leone has grown Fishermen ’s Source from selling closeouts and discontinued tackle on eBay into a fully stocked brick and mortar store in Ocean Township, New Jersey.

Leone began by buying fishing tackle he found at flea markets and estate sales, selling it on eBay. He then began buying closeouts from Folsom, makers of Tsunami and Bimini Bay products. As the business grew on eBay, he added employees and began selling through Amazon, Walmart, and Google Shopping in 2016. By that time, he’d grown well beyond his operating the business from his home, and moved to a 6,000-square-foot warehouse in Ocean, New Jersey. That location was a major asset for the ecommerce, as the proximity to New York City allows for fast shipping anywhere in the Northeast, and the U.S.

While Fishermen ’s Source served customers throughout the country during its first 14 years, Leone also wanted to better serve the local anglers around Monmouth County, New Jersey. Leone’s mission had always been to offer our customers a diverse selection of tackle, with competitive prices on top brands, without sacrificing service, and he was eager to bring that to a walk-in location. In 2019, he opened the doors of the 6,000-square-foot facility to anglers throughout New Jersey.

He hired a staff that has a vast knowledge of the tackle industry and its products, along with years of fishing experience in both fresh and salt water.

At Fishermen’s Source, the inshore tackle section, featuring gear for stripers, fluke, sea bass, blackfish, and bluefish, is the heart of the store, with a wide array of the must have gear for all of New Jersey’s most popular species.

While saltwater fishing dominates the interest of local anglers, Fishermen’s Source takes good care of the freshwater enthusiasts as well, with its large freshwater selection that has offerings from YUM, Z-Man, Yamamoto, Savage Gear, River2Sea. 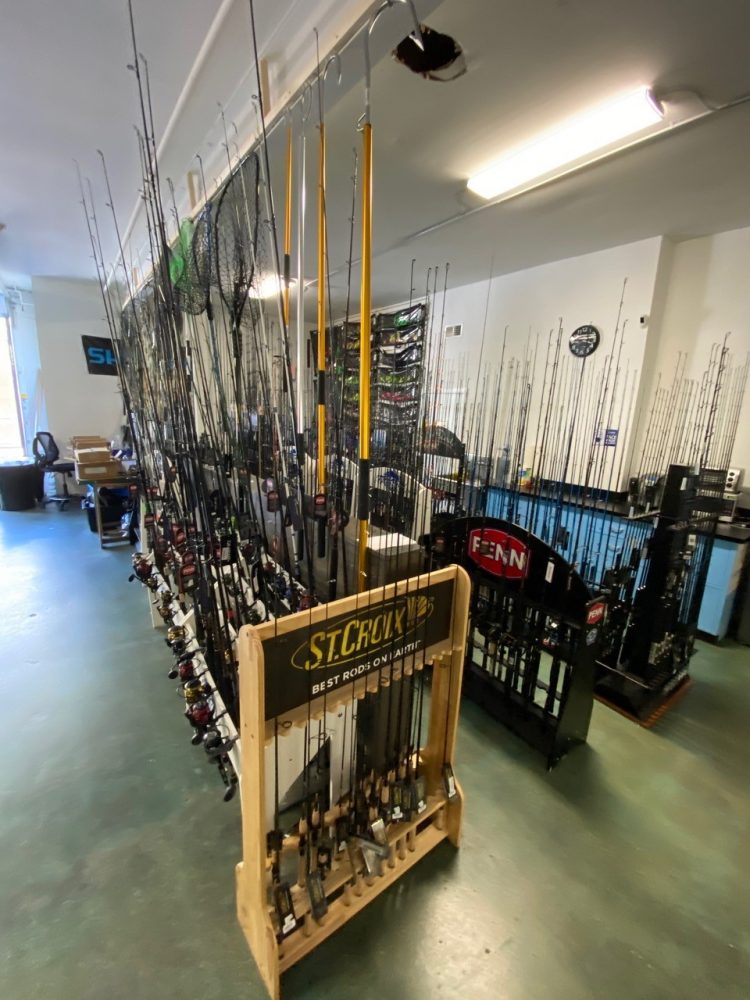 Leone also made sure to carry on Fishermen’s Source tradition of offering quality gear at discounted prices. To do this, he began, “Liquidate Saturdays.” The Third Saturday of the month, from May 15 to September 18, anglers can swing by Fishermen’s Source to bargain shop for tackle discounted between 25% and 70%.

The location has also allowed Leone to host seminars and workshops (which are announced through the Fishermen’s Source social channels). These will take place throughout the season, covering a range of relevant topics to help his customers catch more fish. 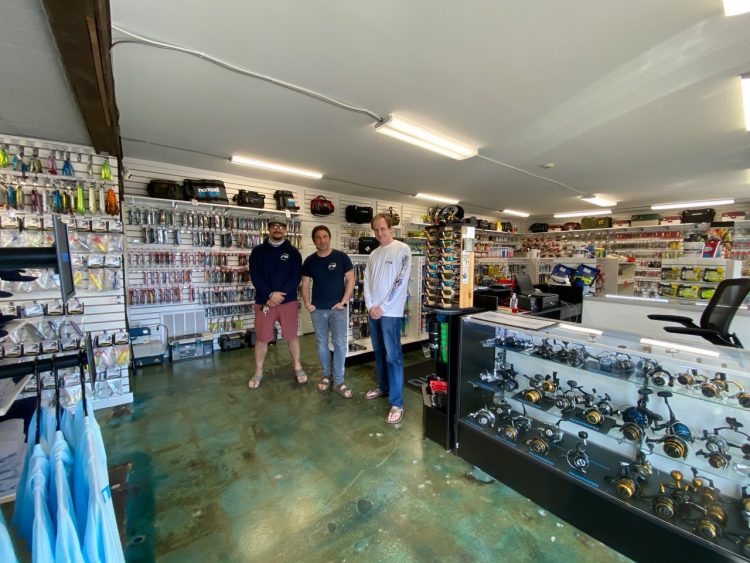