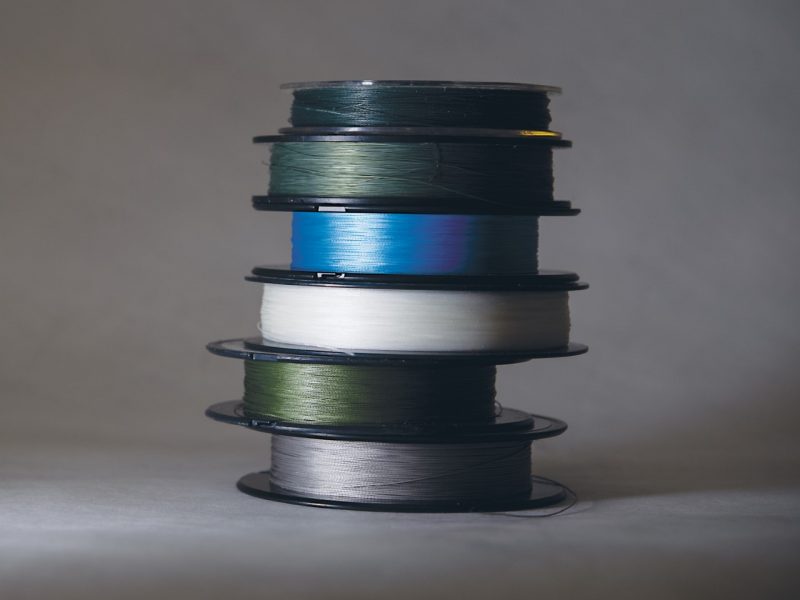 All braided lines are made from polyethylene extruded as microfibers, which are used in a wide range of applications including ropes, slings, cut-resistant gloves, and body armor. To make fishing lines, the microfibers are formed into bundles or “strands,” which are then twisted together to make a braided line. The most common constructions are compositions of 4, 6, or 8 bundles of fiber. In general, the greater the number of fiber bundles, the more compact the line is, and there are benefits to each type.

A four-strand line gives maximum strength and abrasion resistance. Think of it like an off-road mud tire, which has a tough, aggressive finish with the ability to rip and tear through almost any road condition. The diamond weave that results from a four-strand design is best suited to fishing heavy cover, or in other scenarios where brute strength is most important. Think heavy weeds, rocks, bridges, and reefs.

Submit your fish photos using the hashtag #OnTheWaterMagazine, or email them to feedback@onthewater.com 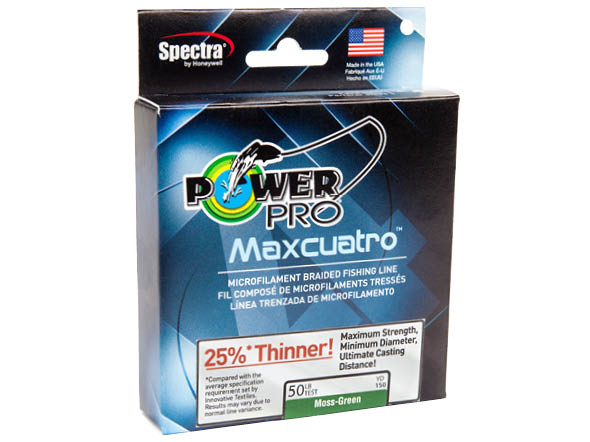 In the case of PowerPro Maxcuatro, its four-strand line is up to 25-percent thinner than other lines of similar strength ratings because it’s made with thinner, yet stronger Honeywell Spectra HT fiber.

At the opposite end of the spectrum is eight-strand constructed braid like SeaGuar Smackdown and PowerPro Super 8 Slick V2. These lines are smooth and designed to be quieter and casts further. If an angler is fishing in cast-and-retrieve situations, such as tossing artificial lures for stripers, a smooth superior-handling line is ideal. 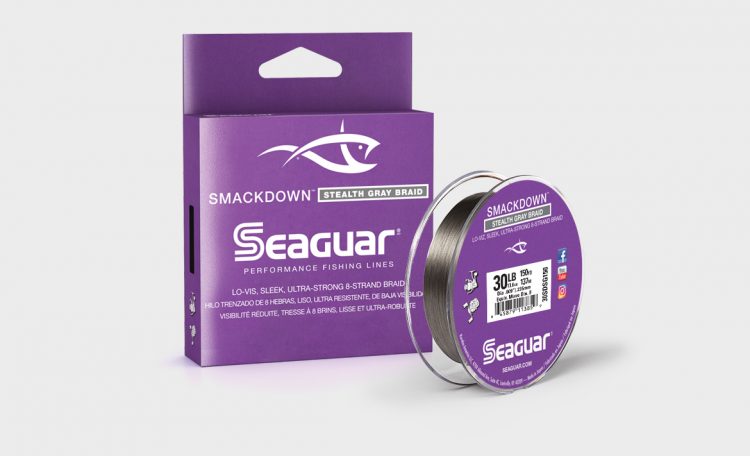 Some fishing line manufacturers have added separate fibers into their braids. For example, the Sufix 832 Advanced Superline is an eight-strand braid made up of seven polyethylene fibers, plus one GORE performance fiber, made for better casting, stronger abrasion resistance, and less line vibration. 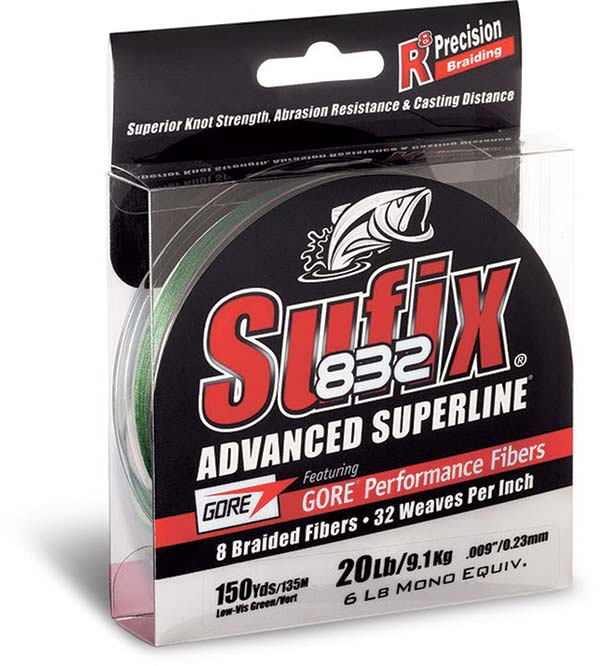 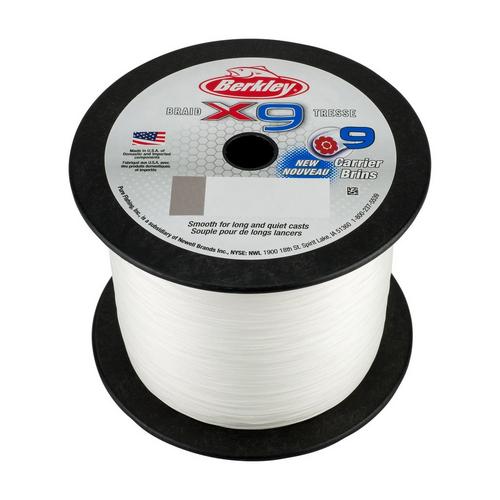 Manufacturers also use different methods to bring the polyethylene fibers together. Berkley Fireline, for example, is made by thermally bonding (melting) the fibers together and is considered one of the fishing lines for surfcasters fishing rocky boulder fields. The only downside to these types of lines is they don’t cast as well in comparison to an eight-strand braid.

Another “superline” option is Berkley Nanofil. 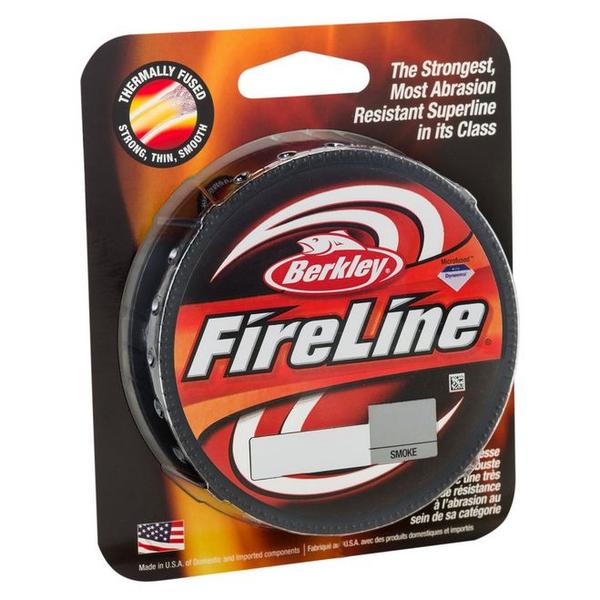